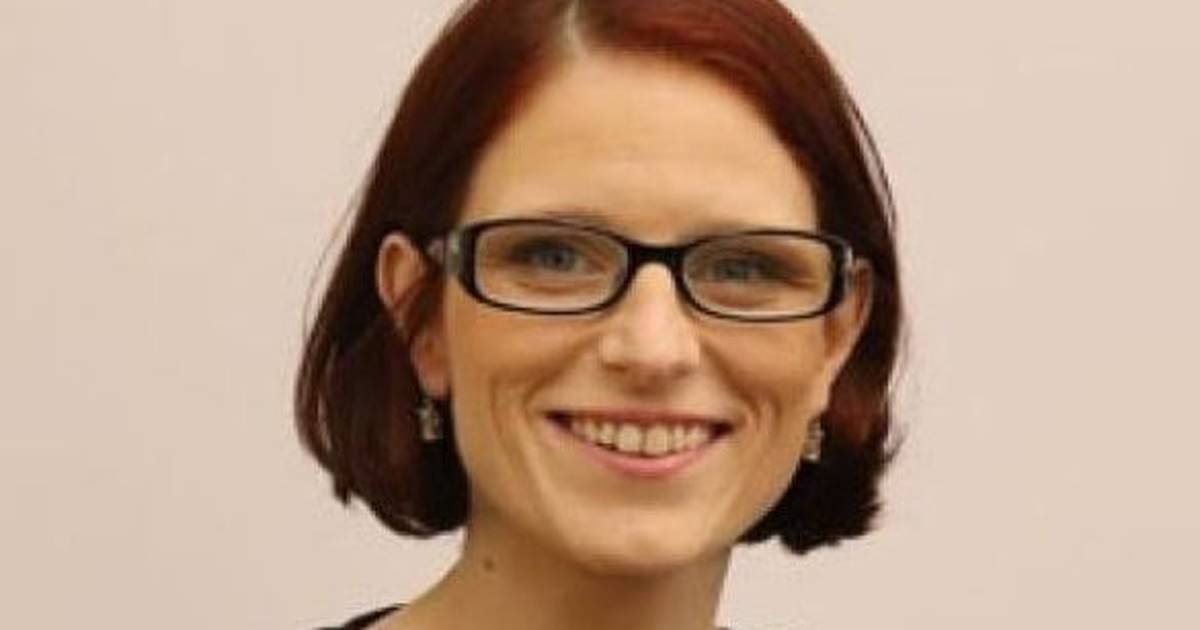 Independent TD for Clare Violet-Anne Wynne has claimed in a social media post that she and her children have been made homeless.

Ms Wynne, who was elected as a Sinn Féin TD at the 2020 General Election before quitting the party earlier this year, posted on Twitter earlier today stating that “Ireland 2022, when a TD can end up homeless!” .

She tagged the accounts of Minister for Housing Darragh O’Brien, and the accounts of the three coalition parties. In a short video accompanying the tweet, she said the availability of properties was “minimal” and “even more limited” when it comes to the four bedroomed properties that our family size would need”.

“The housing crisis is a major problem in this country and in my county of Clare,” she says in the video, describing how she received a notice to quit and was accommodated in a holiday home as finding hotel accommodation “was extremely difficult”.

She says her current living situation is “not a sustainable situation for anybody”.

As a TD, Ms Wynne is entitled to a salary of €101,193, and a further €31,365 in travel and accommodation allowances due to the distance between her Clare Constituency and Leinster House.

Asked about her salary by Twitter users, who argued she could obtain a mortgage, she claimed that she worked as a carer before running for election and “the banks don’t count that as money when your (sic) paid by the state. So I am only officially working 2 years in the eyes of the bank”. She said she was not complaining about being homeless but was “highlighting the issue”. She told a second user that she was “effectively 2 years in the workforce”.

She told another user she was still on maternity leave.

In her resignation letter, she also criticised the party for alleged “psychological warfare”. Sinn Féin has said it worked “extremely hard” to resolve constituency issues in the run up to Ms Wynne’s resignation from the party.

Ms Wynne did not respond to a request for comment.