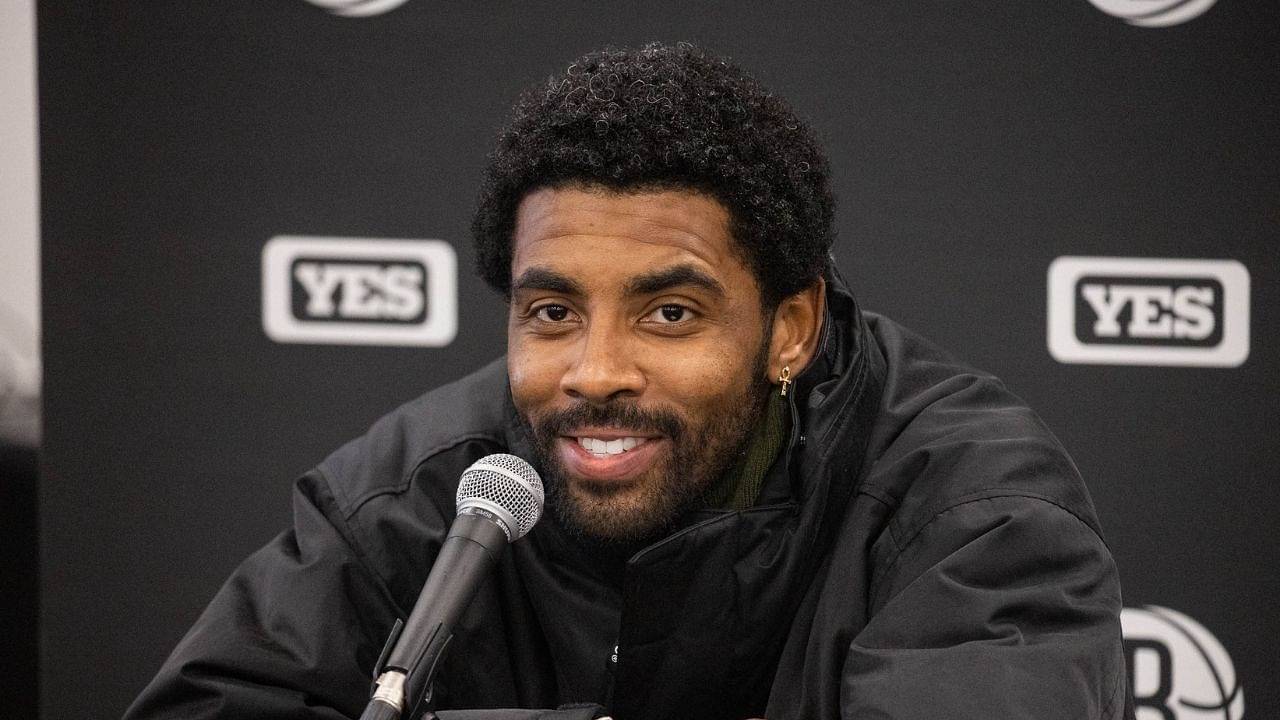 A few days after NYC lifts its COVID mandate on Kyrie Irving, the Nets superstar voices his grievances on playing back-to-back games.

Kyrie Irving’s tryst with controversies refuses to end, making him every media channel’s source of headlines. However, the former champion’s battle against NYC’s COVID mandate tops all the rest. Irving was willing to sacrifice an entire season but not take the vaccine.

Fortunately or unfortunately, things have always worked in the Nets guard’s favor, beginning from the Nets organization overturning their decision of not allowing Irving to participate as a part-time player.

The most recent was the newly elected NY mayor Eric Adams lifting the COVID mandate on players and entertainers. Though there is no doubt that the mandate was flawed, Irving lucked out each time. Surprisingly, he also had the backing of his teammates and fans.

Nonetheless, Irving’s grievances never end, the latest being of having to play back-to-back games.

Since joining the Brooklyn Nets, Kyrie Irving has only played 43% of the total games.

Well, Kyrie Irving does what Kyrie Irving wants. In his three seasons with the Nets so far, the 30-year old has played 96 out of the total 219 games. More often than not, it was Irving’s personal reasons for missing games.

The seven-time All-Star did face a lot of heat for his anti-vaccination stance, but the Nets guard refused to budge. Irving’s talent on the hardwood has let him escape a lot of misconduct during his career, leading to a burning question, Is unprofessionalism justified if an athlete brings a lot to the table?

Recently, Irving spoke about having at least a day off between games, leading to heavy backlash on social media platforms.

Had it been any other Nets player, this was a justified complaint considering the team traveled overnight from Miami back to Brooklyn. However, nobody is willing to give Irving the free pass in this case.

Also read: “Devin Booker is better than Kawhi Leonard-At just 25!”: A closer look on how the Suns’ superstar has eclipsed the Klaw

With Irving being back on a full-time basis, media channels are eagerly waiting for some news bites.