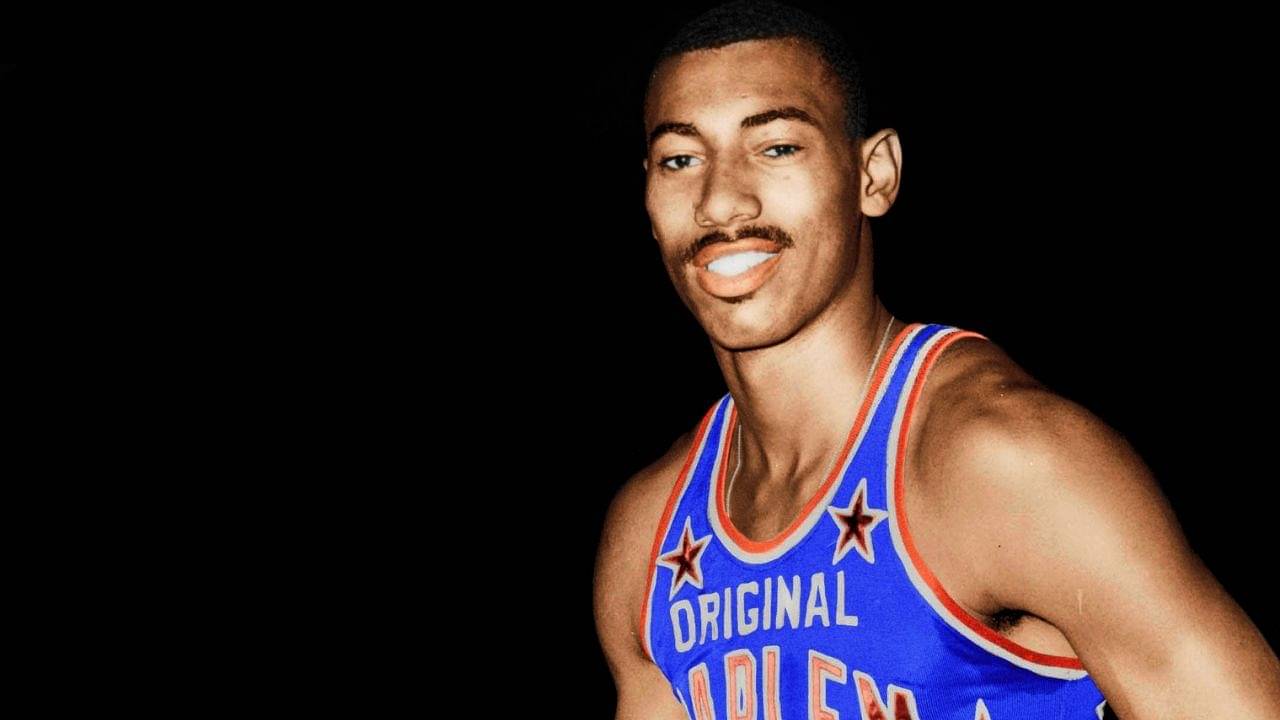 Wilt Chamberlain once killed a mountain lion with his bare hands during his prime in the NBA and claims to have manhandled it as well.

Stories about Wilt Chamberlain feel more like fables rather than mere recounts of an event. Everything from having slept with over 20,000 women over the course of his NBA career and beyond to spitting on a man in an elevator with Kareem Abdul-Jabbar next to him; stories like this allow us to question whether or not Wilt was even real.

When it comes to athleticism as well, ‘The Big Dipper’ felt like a myth. Having been a track-and-field star in high school, Wilt Chamberlain reportedly ran a 400m dash in merely 49 seconds and also beat one of the fastest RBs in NFL history, Jim Brown, in a race. Allegedly.

Also read: “LeBron James told me he’s leaving the Cavaliers for Miami a year before leaving”: Charles Oakley shockingly reveals the Lakers superstar knew all along he would leave the Cavs

There’s a lot of ‘allegedly’ that percolates from Wilt Chamberlain stories as many of them are ones that either happened in close quarters or are simply impossible to prove. Taking Wilt’s or one on-looker’s word for it is the best we as NBA fans can do.

Wilt Chamberlain once killed a mountain lion with his bare hands.

The amount of strength and moxy that is required to manhandle a mountain lion the way Wilt Chamberlain claims to have, is unheard of. Mountain lions or cougars (ironic) can grow to about 300 pounds and while this isn’t a max PR type of weight, the fact that it’s a darn mountain lion should make up for it.

Also read: “I don’t talk to Tom Thibodeau anymore because he’s mad we beat him all the time”: Jimmy Butler takes shots at his former coach as the Heat spoil RJ Barrett’s career night

“Chamberlain once recalled driving across Arizona or New Mexico and pulling his car momentarily to the side of the road, when he was attacked by a mountain lion. He said the mountain lion jumped on his shoulder and he grabbed it by the tail and flung it into the bushes,” said Cal Ramsey, Knicks announcer at the time.

“Well, I wasn’t there,” Cal continued. “But Wilt says it happened and I’m not about to say it didn’t. Besides, he showed me these huge scratch marks on one shoulder. I don’t know any other way he could’ve gotten them.”

Given that Wilt’s reported max bench was 500 pounds and that he was a 7’1, 275 pound man, perhaps he did tussle with a mountain lion. But to have killed one? And with no body found to corroborate this story? A bit dicey at the very least.