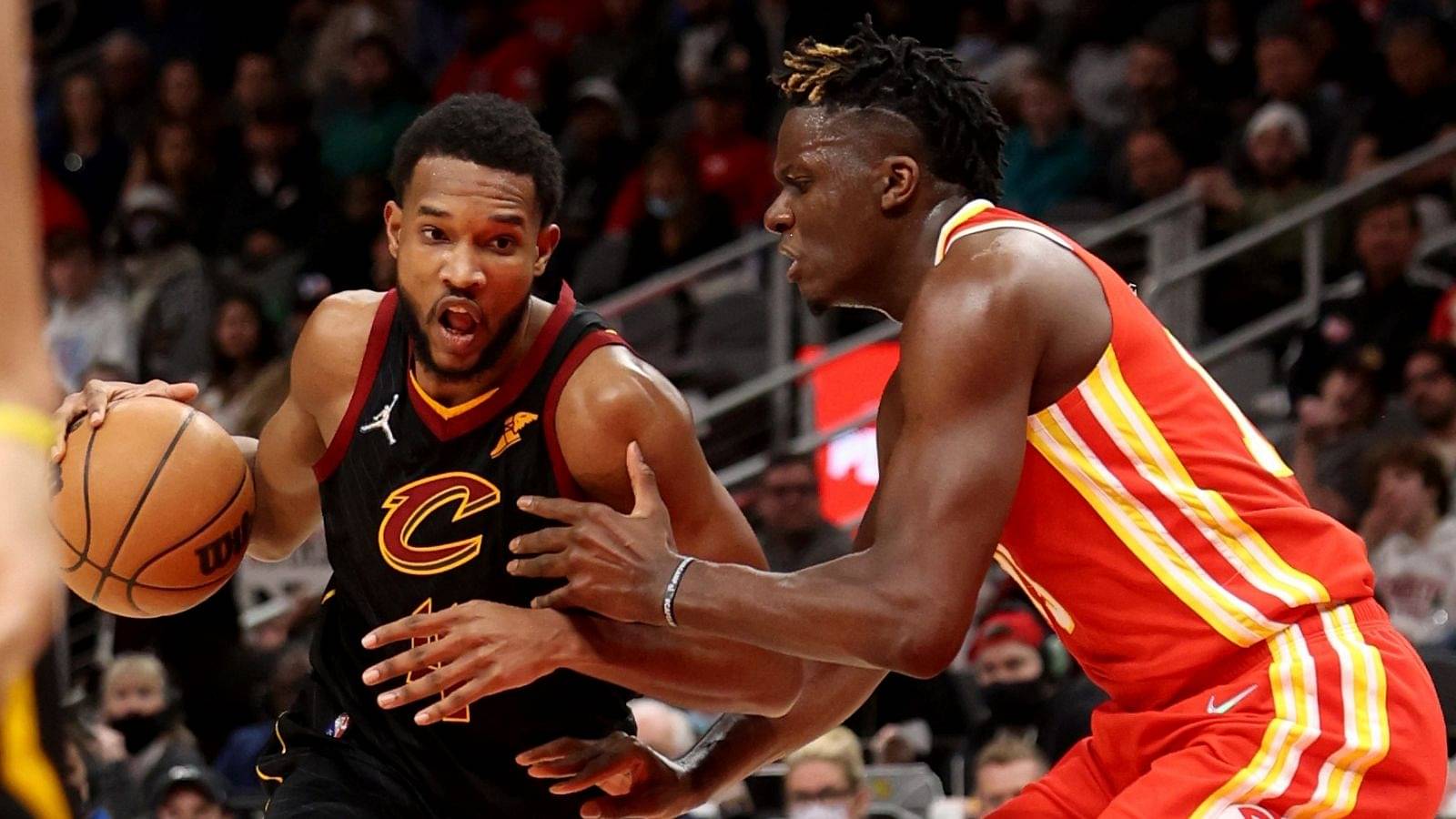 Clint Capela wants his team to do better defensively, blames the approach for the underwhelming season.

While there are many teams in the NBA who are playing surprisingly good basketball like the Cleveland Cavaliers, Memphis Grizzlies, and the Toronto Raptors, there are others who have underperformed this season.

The Atlanta Hawks were just a couple of games away last season to make it through to the finals and were thought of as a serious Playoffs team before the 2021-2022 season started.

But much like the New York Knicks, the 4th best team in the East last year, whom the Hawks eliminated pretty handily in the first round, they struggle to even be the shadow of their own selves from last season.

And the team’s defensive anchor says it is their approach and also their defense that is stopping them from becoming what they want.

“Our approach the entire season, we were already thinking we were going to the playoffs,” Capela told Chris Kirschner of The Athletic. “Our approach wasn’t about the next game; it was, ‘Oh, we won this. We won that.’ That’s the problem with teams that are not used to this. I’m not so shocked.”

“I feel like our approach night-to-night isn’t the same,” Capela said. “Maybe we don’t prepare ourselves well enough for every game. It obviously affects how we’re playing our opponent every night. It hasn’t been good for us. It’s clearly an issue.” Capela further explained his point.

Clint Capela isn’t so shocked about the Hawks 26-30 record.

“We were already thinking we were going to the playoffs. Our approach wasn’t about the next game.”

He gives an honest assessment of the season-long struggles.

Clint Capela calls out Hawks to be better defensively

The top rebounder of last season, Capela ranks third in boards per game this season (12.2) and 14th in blocks (1.3). The man finished 6th in last year’s DPOY rankings and might be playing some of the best basketball of his 8-year NBA career.

Averaging 10.9 points, 12.2 rebounds, and 1.4 blocks per game this season, he is pretty far from his 15-14-2 averages from last year. But still, his lowest turnover ratio according to usage rate across the league and increased passing abilities this season have helped his teammates do a lot better.

But Clint is upset that his team just is not as defensive-minded as he is. The Hawks rank 27th on defensive rating.

Also read: “I don’t take anything about Covid lightly”: Bill Russell expresses his regret on not attending the NBA’s 75th-anniversary edition of the All-Star weekend in Cleveland

With 10 steals and 4 blocks on Monday, forcing a well-balanced, 4th placed Cleveland Cavaliers, to turn the ball over 13 times, the Hawks have somewhat answered Capela’s call out.

Even though their opponents once again beat them on the board with the former Rockets center getting the most rebounds (8), the Hawks prevailed in the game with a 124-116 scoreline and will surely be looking to get better on their defense every game from here.