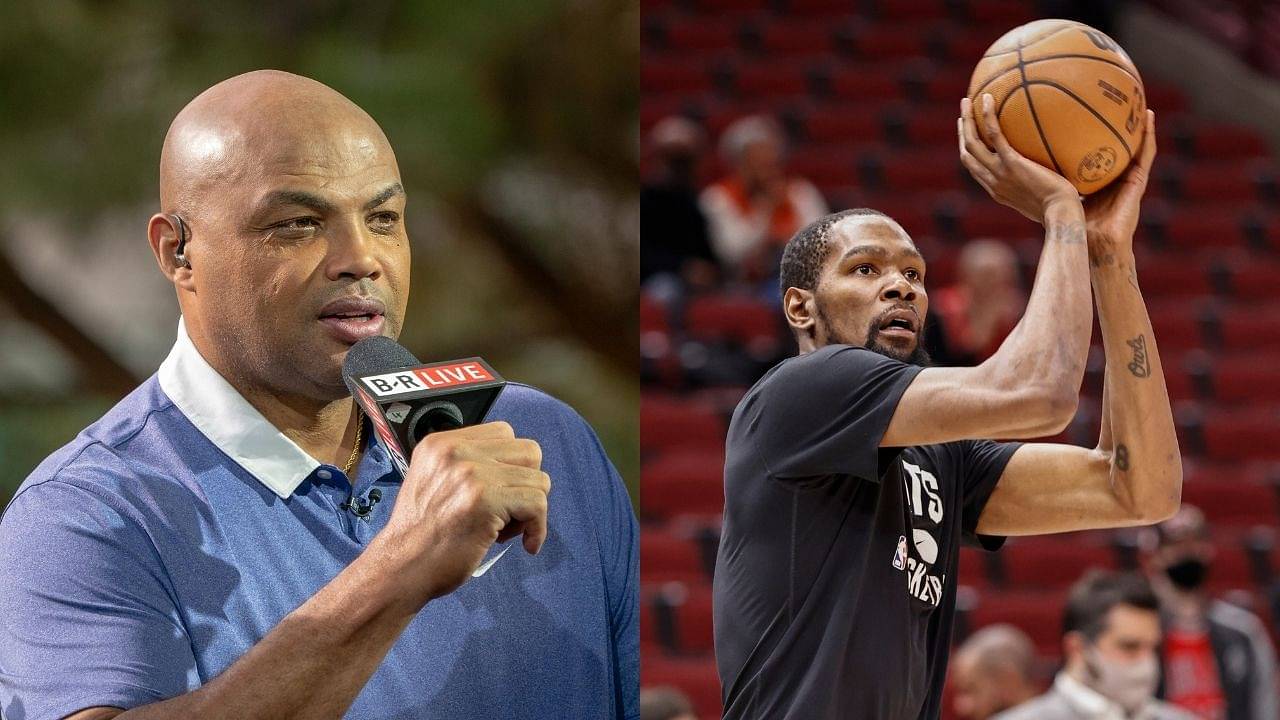 A trade between James Harden and Ben Simmons would sound bizarre at the start of the 2021-22 season. However, the trade market works in mischievous ways. Recently, the NBA witnessed one of the biggest trades with few hours left for the deadline to end.

With rumors of Harden wanting out of the Nets doing the rounds, the Brooklyn organization engaged in trade talks with the Sixers. The Philly organization who faced a similar but worse situation with Ben Simmons would find common ground with the Nets, and thus a deal was on the cards.

Sixers get: Harden and Paul Millsap

With the All-Star draft scheduled soon, Kevin Durant was in for some tough questions. According to reports, the two-time champion wanted Harden to be on board and believed the Nets could win a championship. Thus when asked about what he felt about the recent development, KD said the following.

“I’m excited for our team, looking forward to finishing the season out with these new group and players. Playoffs right around the corner, we gotta fast track in getting use to each other. But I’m excited. You know, I think everybody got what they wanted.”

Also read: “If I had to pick one shoe, it would definitely be a Kobe; like a Kobe 4”: PJ Tucker reveals how he signed an endorsement deal despite wanting the freedom of switching to any sneaker the Heat forward likes

With Harden departing from the Nets, coupled with Kyrie Irving’s part-time status, Hall of Famer Charles Barkley asked Durant if they had a psychiatrist on the team to deal with so much.

Charles Barkley wants to know the secret behind how Kevin Durant deals with the drama in Brooklyn.

In what many believed, the Brooklyn Nets were the next dynasty in the NBA, assembling one of the best offensive teams in NBA history. The Big 3 boasting Durant, Irving, and Harden looked impossible to beat. Unfortunately, we got to see their basketball brilliance only sixteen times in one and a half seasons.

The team dealt with umpteen injuries, COVID protocols, and controversies. However, Irving’s anti-vaccination policy was the last nail in the coffin. Sadly for hoops fans across the world, the Nets Big 3 ended before even it actually took off.

During a recent episode of Inside the NBA, former Suns MVP Barkley asked Durant how he dealt with the constant noise surrounding his team.

“You know, Kevin I just gotta say man, Do you have a full-time psychiatrist on staff dealing with all the stuff you have to deal with in Brooklyn.”

When asked about the continuous drama on the team and how hectic it could be to deal with all of it, Durant replied the following.

“What I gotta do with it? I’m making millions of dollars playing basketball. I love my brothers regardless.”

Also read: “Because Kyrie Irving is not vaccinated and Ben Simmons hasn’t played all year, Brooklyn aren’t contenders this year”: Magic Johnson pencils in Kevin Durant and his Nets for another season of disappointment, looks ahead to next season

We know snitches get stitches, but kudos to Durant for dealing with the situation in such a mature manner.