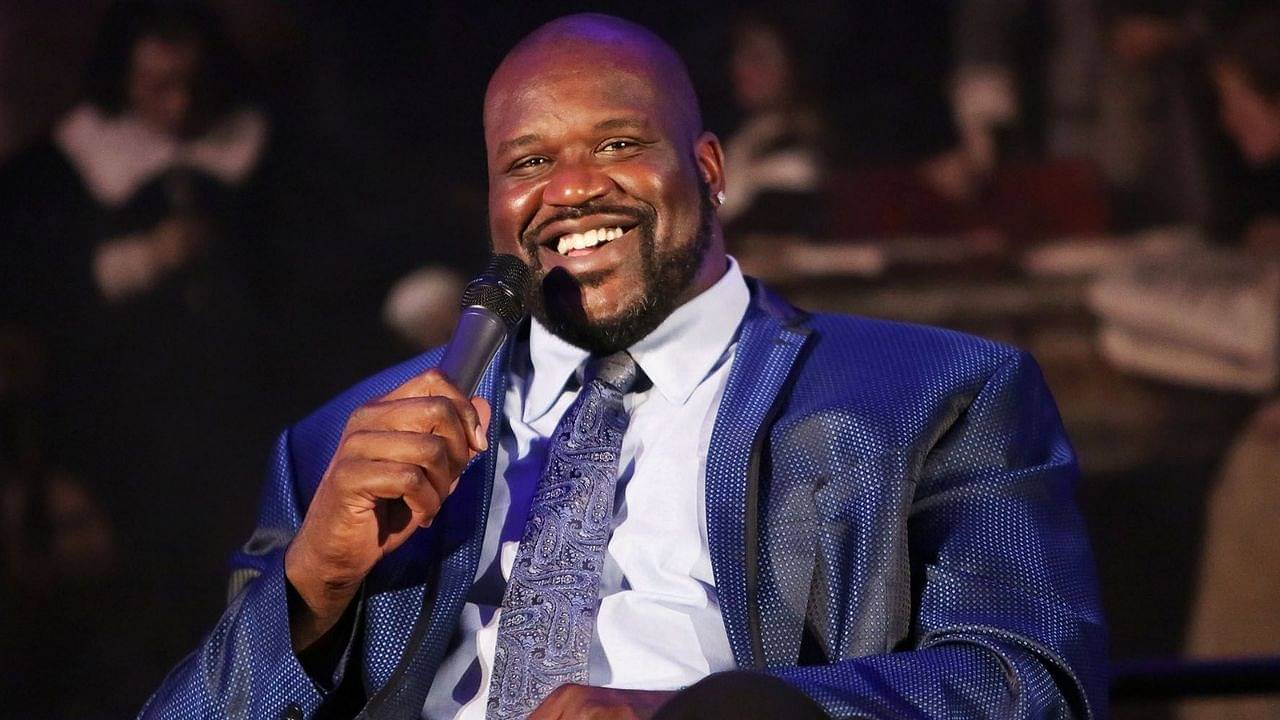 NBA Hall of Famer Shaquille O’Neal revealed which UFC Fighter drew his attention to MMA and converted him to a fan.

Shaquille O’Neal is a self-proclaimed MMA fan who is often seen at a number of UFC events.  Dana White and Shaquille O’Neal reportedly shared a healthy relationship. However, Shaq’s interest in MMA grew because of a certain UFC hero.  According to Shaq, he fell in love with the MMA game after seeing Vitor Belfort at her 1996 MMA debut.

“I was introduced to the sport in Hawaii by Vitor Belfort before UFC was really, really big. He came up to me and said, ‘Won’t you watch me fight this guy?’ I was like, ‘Are you a boxer?’ He’s like, ‘No. I’m a fighter. He beat the crap out of this guy in 15 seconds, and I been a fan ever since.‘” Shaq told renowned UFC journalist Megan Olivi.

‘Shaq’ is a four-time NBA champion and has played the game for more than 19 years. A 7ft 1 inch basketball player is often regarded as the greatest basketball player of all time. At the Super Bowl party during his signing, ‘Shaq’ expressed his thoughts on Stockton native Nate Diaz.

“I like Nate… because I like the way he fights. It’s the same with me. IDGAF, if you know what I mean. You are right. I like real people, you know… and you have to respect people like that, ”O’Neal said.

Diaz is a UFC welterweight champion, highly regarded for his brutal fighting style. Nate Diaz is the younger brother of a UFC legend. Nick Diaz (25-13), and followed in his footsteps in the UFC to make a name for himself. Diaz has fought for the best the UFC can offer, such as Conor McGregor, Rory MacDonald, Donald Cerrone, and Jorge Masvidal. And he won the most remarkable battles in the history of the sport.

This is not the first time ‘Shaq’ has shown his love for MMA and MMA fighters. ‘Big Fella’ can be seen in some of the world’s leading MMA fights.

“MMA is the reason I became a champion… I always practiced basketball. It was not enough. Because when I played basketball, it was a wrestling match. So while I was training for MMA with Jon Burke, my friend down in Orlando, I came back in the best shape of my life. That was 2000. To be ruled. ” Shaq,” he told Ariel Helwani.

“I love exercising… MMA athletes are probably the best athletes in the world,” O’Neal continued.