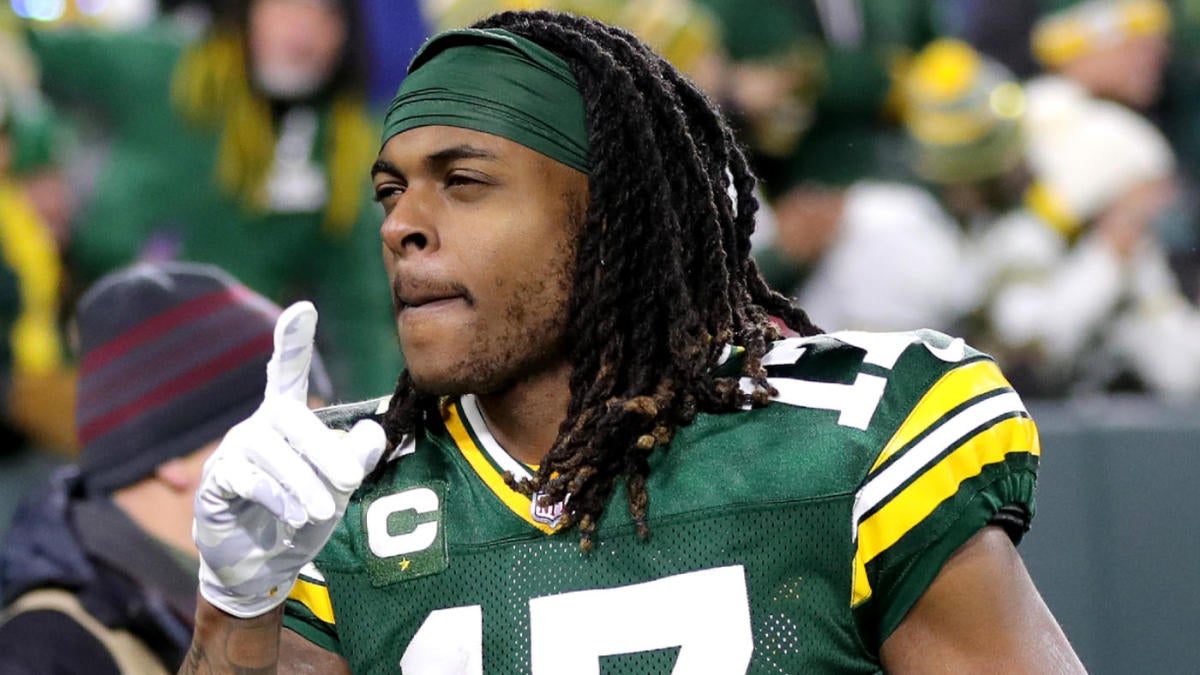 Welcome to the Friday edition of the Pick Six newsletter!

I wasn’t sure it was going to happen, but it actually happened: We made it 24 hours without seeing a blockbuster trade go down in the NFL. This was especially good news for me and that’s because it finally gave me time to shower for the first time in a week. That’s probably more information than you needed to know about me, but I gave it to you anyway, because this newsletter is about honesty.

For today, we’ll be taking a look at Deshaun Watson’s legal situation after his case was heard by another grand jury, plus we’ll be handing out free agency grades for every team in the AFC.

Speaking of free agency, that definitely isn’t over yet and we’re still keeping track of everything that happens. If you also want to keep track, be sure to click here so you can check out our live blog.

Earlier this week on the podcast, we handed out free agency grades for each NFC team, so today, we thought it would make sense to hand out a grade for each AFC team, so that’s what Will Brinson, Tyler Sullivan and Jordan Dajani did for Friday’s episode.

Here’s the latest on Watson’s legal situation and what it means for his future:

The Browns likely let out a deep breath on Thursday and that’s because they’ll be holding Watson’s introductory press conference today. The presser is scheduled for 1 p.m. ET, so it might be over by the time you read this, but if it’s not, it will probably be worth checking out. It’s the first time Watson has taken part in a public press conference since he was accused of sexual misconduct and you can bet he’s going to be asked quite a few questions about his legal situation.

With Aaron Rodgers now under contract in Green Bay, the award for the NFL quarterback causing the most drama for his current team definitely goes to Kyler Murray. As you may or may not remember, Murray raised some major eyebrows around the league in early February when he decided to completely delete the Cardinals from his social media accounts.

It’s been more than six weeks since that happened and in that time, Murray hasn’t had to face the media, but that finally changed on Wednesday when the QB did an interview at a charity event.

Here’s what Murray had to say about his situation:

Murray might try to insist that he’s on good terms with the Cardinals, but actions speak louder than words and Murray’s agent, Erik Burkhardt, has spoken plenty with his actions over the past month. Back on February 28, Burkhardt sent out a lengthy statement that called on the Cardinals to give the quarterback an extension. The statement also called on the team to show that they’re serious about winning a Super Bowl.

That statement came more than a month ago and the two sides still haven’t worked out a deal and it’s not clear if they’re even close to hammering out a deal. Also, Murray’s agent called out the Cardinals again after the Raiders made a trade for Davante Adams on March 17. Burkhardt insinuated that maybe the Cardinals weren’t trying to win as much as some other teams in the NFL.

Basically, it doesn’t sound like the drama between Murray and the Cardinals is quite over yet, even if Murray is insisting that it is.

If you read this newsletter regularly, then you know that we love to rank things here at CBSSports.com. I mean, last night alone, I spent 45 minutes ranking all the teams I’m definitely not going to pick to win in my NCAA tournament bracket next year (Gonzaga is at the top of the list). Of course, you’re not here for my jilted NCAA tourney rankings, so instead, we’re giving you a ranking of all the big quarterback moves that have been made so far this year.

In a span of less than a month, we’ve seen more than a dozen moves go down at the quarterback position, so Cody Benjamin decided to rank them all.

Here are the top 10 quarterback moves that have been made in 2022, according to Cody.

To check out the full list and to find out why Cody ranked each move where he did, be sure to click here.

Every Friday, we’ll be closing out the week by taking a look at the biggest names still available in free agency.

Before free agency started, Pete Prisco made a list of his top 100 free agents for 2022 and as we get ready to enter the THIRD week of wheeling and dealing, seven of his top-30 players are still available.

The biggest prize left on the market is cornerback Stephon Gilmore, who would be an instant upgrade in the secondary for pretty much any team in the NFL. There’s been some chatter that the Chiefs are interested in Gilmore, but the corner has not given any indication on where he plans to sign.

With that in mind, let’s check out the 10 highest-ranked players from Prisco’s top 100 list who are still available (they’re listed with the team they played for last season):

If you’re going to be way too busy this weekend to keep track of free agency, don’t worry, we’ll do that for you. All you have to do is click here if you want to keep track of where the top free agents will be signing.

It’s been a wild 24 hours in the NFL, and since it’s nearly impossible to keep track of everything that happened, I went ahead and put together a roundup for you.