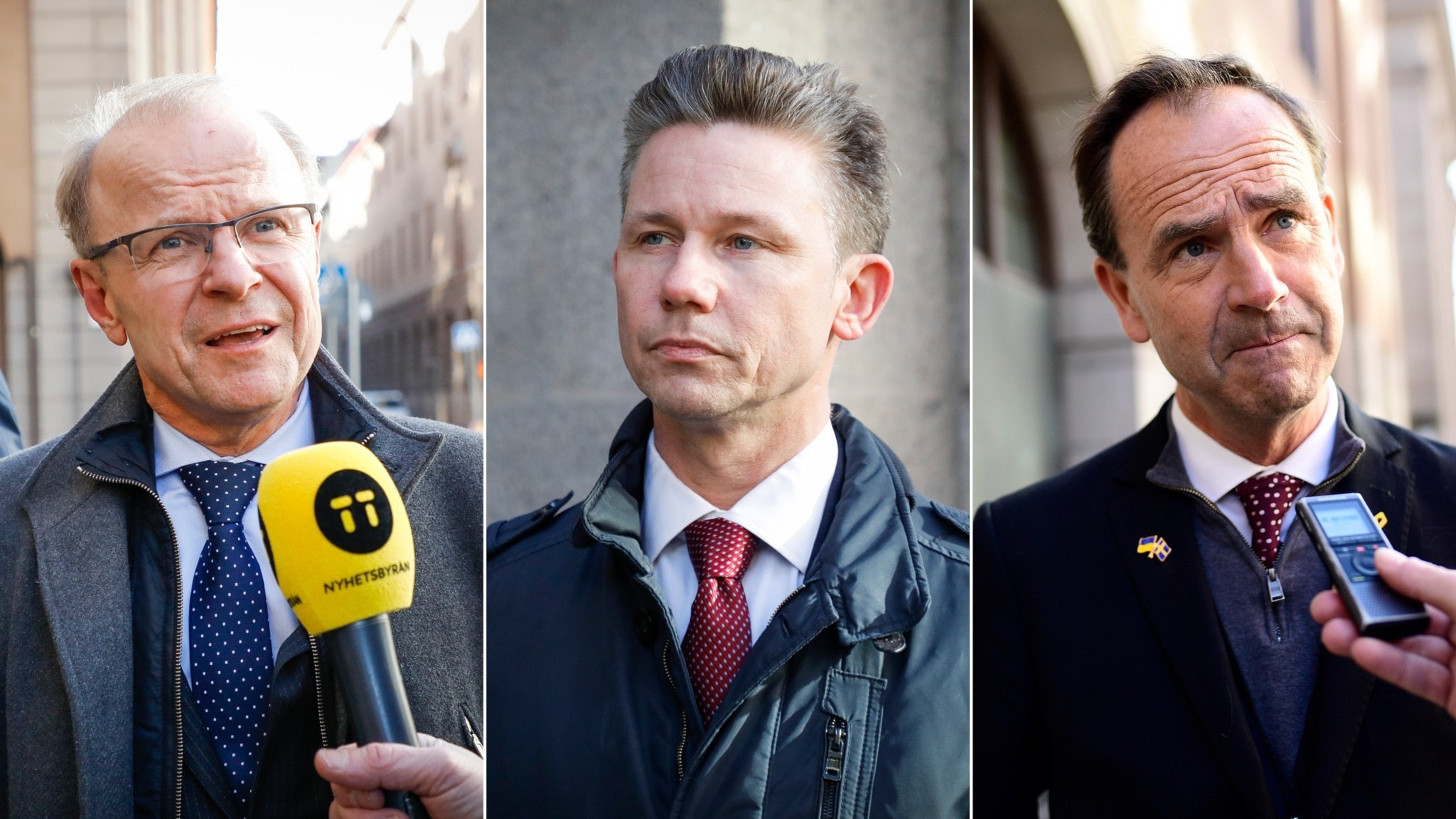 Mikael Oscarsson, Pål Jonson, and Allan Widman, all members of parliament’s defence committee are critical of the government’s IT security.