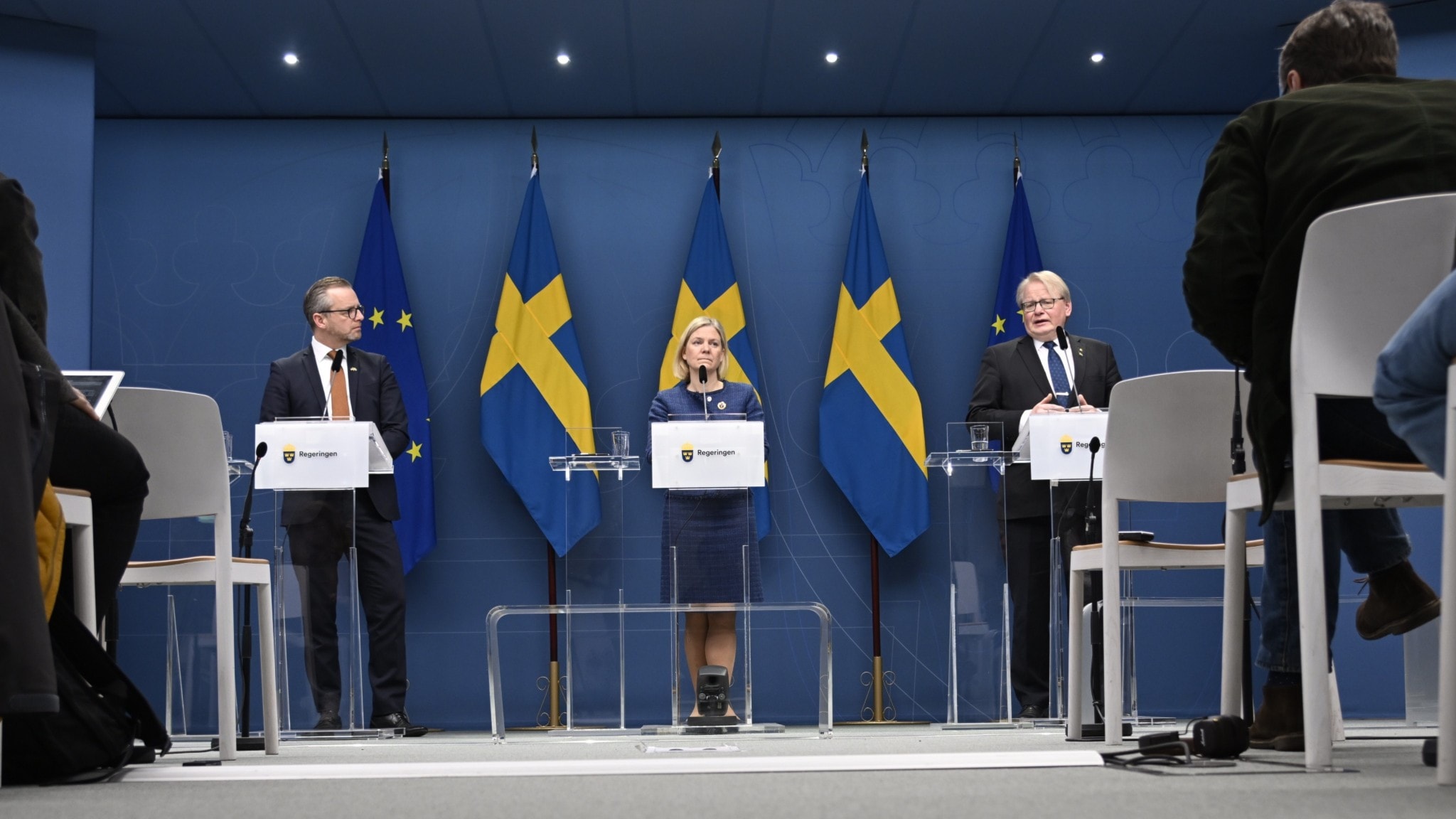 Lyssna: Government to boost defense spending to 2% of GDP ‘as soon as possible’