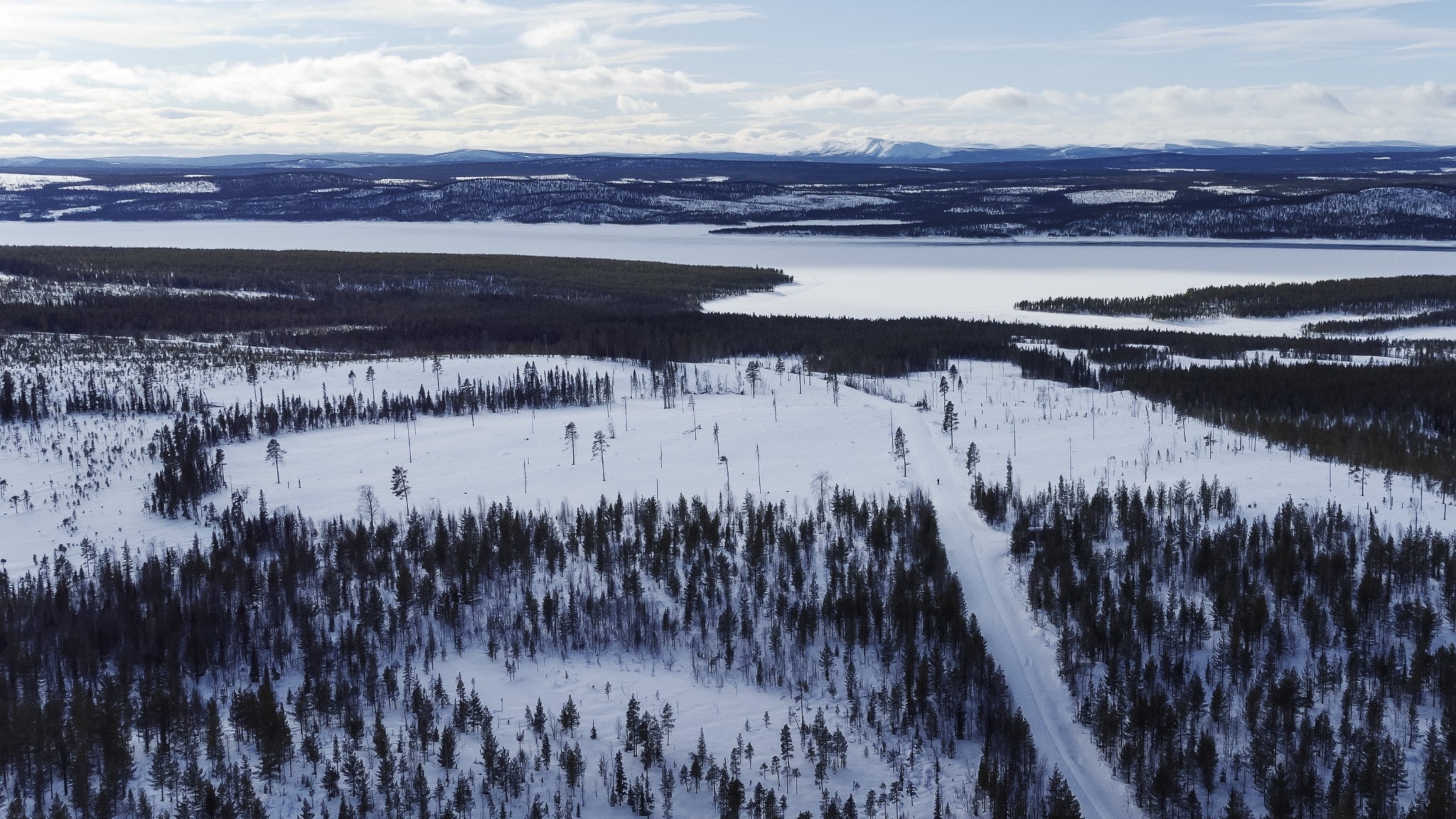 The mine is slated for Kallak, an area to the west of Jokkmokk in Sweden’s far north.