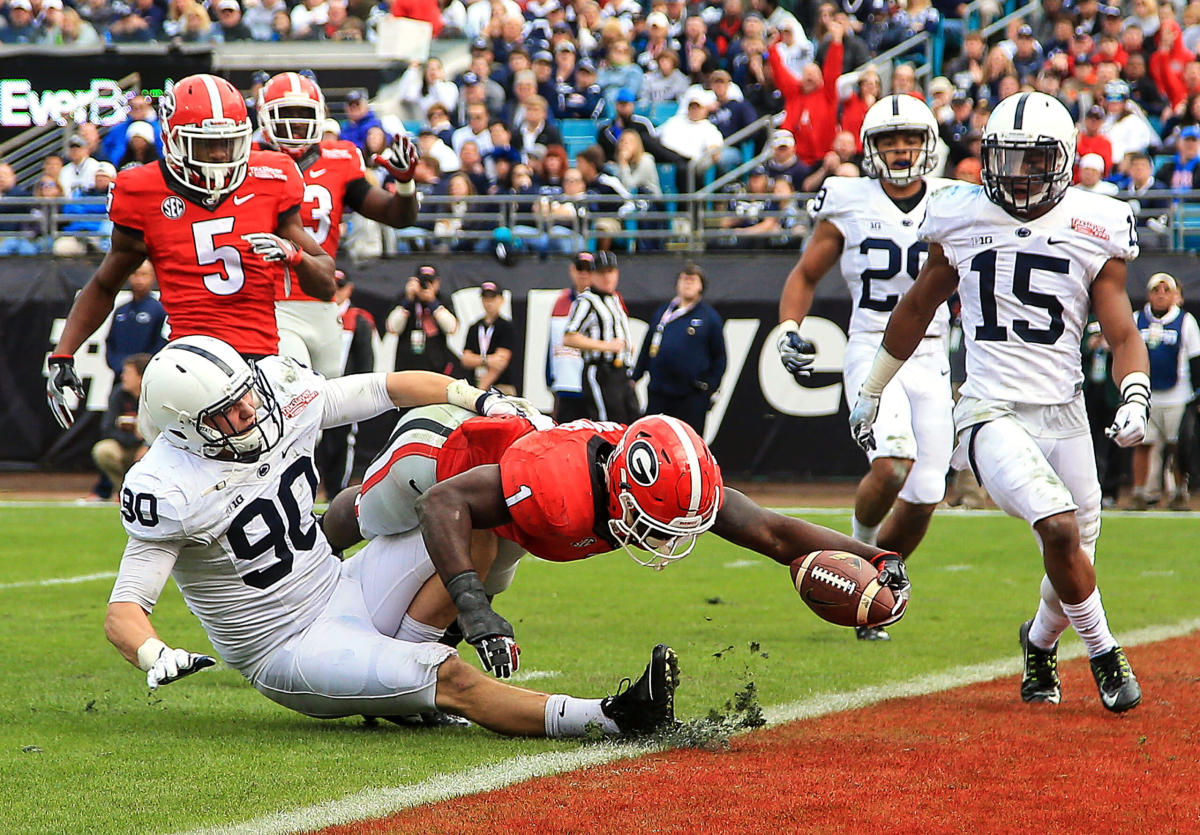 The Georgia Bulldogs have offered a scholarship to three-star class of 2023 offensive line recruit Joshua Miller. Miller, a rising senior, is currently committed to the Penn State Nittany Lions.

Joshua Miller is a good athlete. He can dunk a basketball. Miller has recently visited Penn State several times. Could Georgia enter into the mix for the three-star offensive lineman?

The Life Christian Academy star has not really had Georgia on his radar. Miller visited UNC, Clemson, and more before ultimately deciding to commit to Penn State.

Miller announced his scholarship offer from the University of Georgia via Twitter:

Will Joshua Miller commit to Georgia? – Powered By PickUp