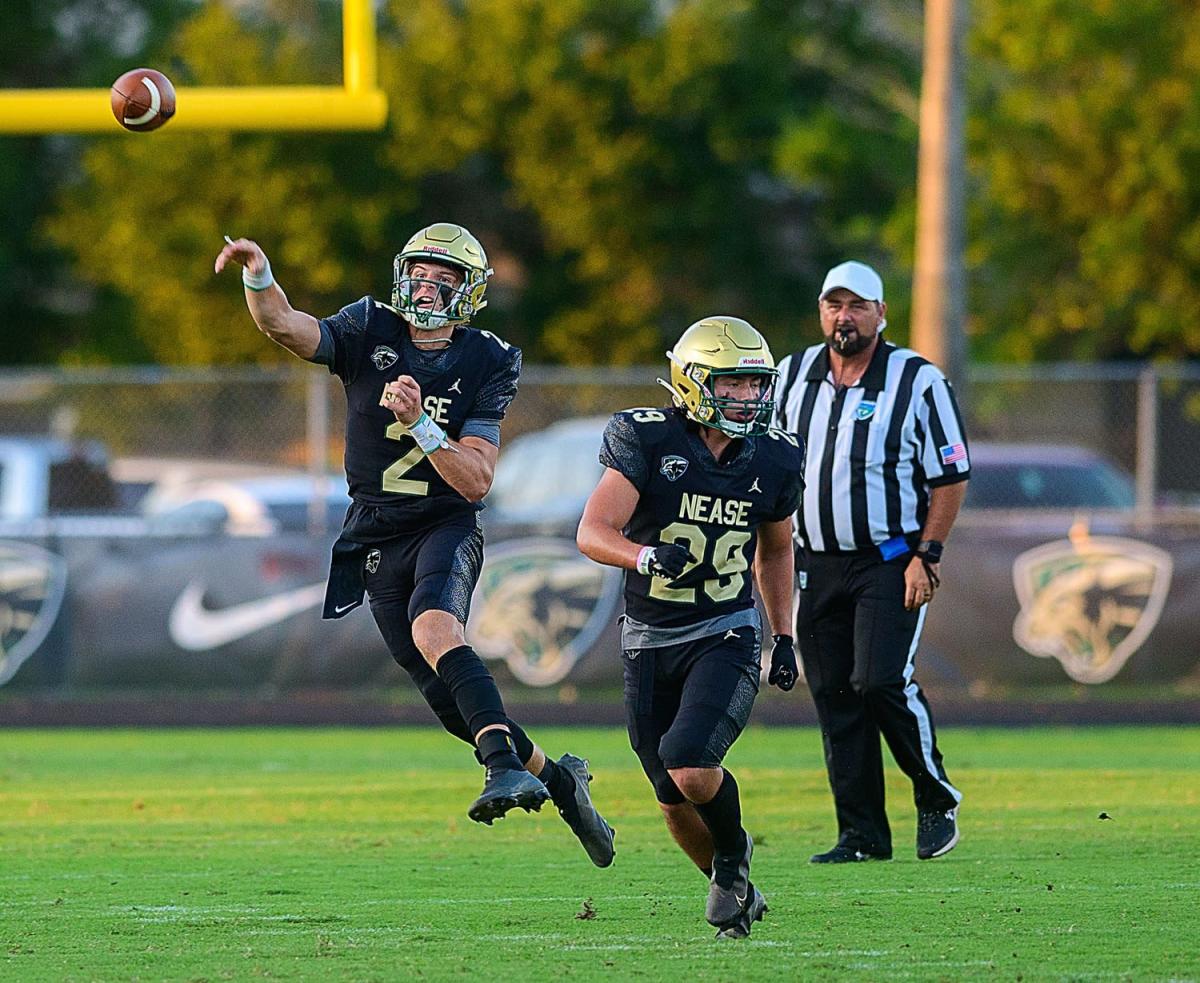 Marcus Stokes, a four-star quarterback in the Class of 2023, attended the Penn State camp and put on an impressive show. This was his first time getting to do anything in front of head coach James Franklin and offensive coordinator Mike Yurcich since committing to the Nittany Lions in April. And the feedback suggests he did not disappoint. Stokes reportedly looked smooth and comfortable throwing the football and doing what was asked of him.

A report from On3 says Stokes was “easily the top performer” among the quarterbacks in attendance. Stokes also reportedly thrived in individual combine type drills including a 4.8-second 40-yard dash time.

According to Lions247, Allar also showed up to help at the football camp and took some time to catch up and work with Stokes a bit.

Penn State fans have good reasons to be looking forward to the future of the quarterback position in State College. With Allar coming in with the Class of 2022 and Stokes lining up a year behind him in 2023, Penn State looks to have some solid quarterback depth at its disposal in the years to come after Clifford ultimately moves on after the 2022 season.

Big Ten football Class of 2023 rankings as of June 1

Where does Sean Clifford rank on ESPN’s QB tiers for the 2022 season?