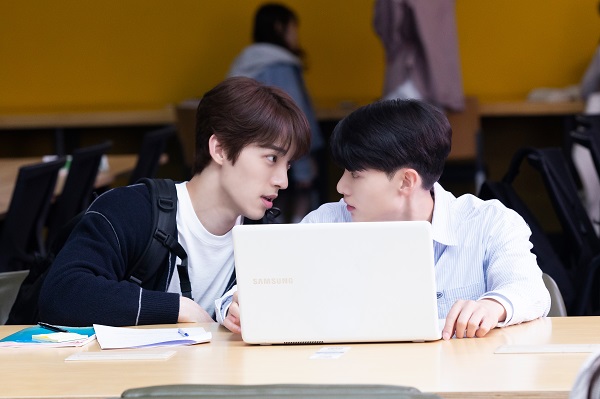 As the Hallyu’s popularity continues to grow, South Korean production company Next Entertainment World, known for releasing zombie flick Train to Busan is eyeing the BL genre to cater to new audiences. The company announces that four new BL dramas are currently in production and aims to have a global release later this year.

Adapted from a webtoon, the drama is helmed by director Hwang Da Seul known for her work in To my Star. The BL drama follows popular student Siwon Cha who attracts attention wherever he goes. When Siwon enters college, he meets his match in Daun Hyeong, a student perfect in every way.

Adapted from a webtoon of the same name, the drama follows the romance of vocalist Ba Ram and his best friend and band manager Han Tae. Revolving around music, the drama will feature a set of exclusive OST and will be directed by So Joon Moon whose previous projects include Everglow.

Combining delicious cuisine with romance, the drama tells the story of Do Hoon, an office worker who lives off of instant meals and Yoon Soo, the next-door neighbor with a talent for cooking.

A Tractor Loaded with Love

Adapted from a webtoon of the same name, the drama follows the life of urbanite Seon Yool who temporarily escapes to the countryside to unwind. There, Seon Yool meets Ye Chan, a country man who is passionate about his rural lifestyle.