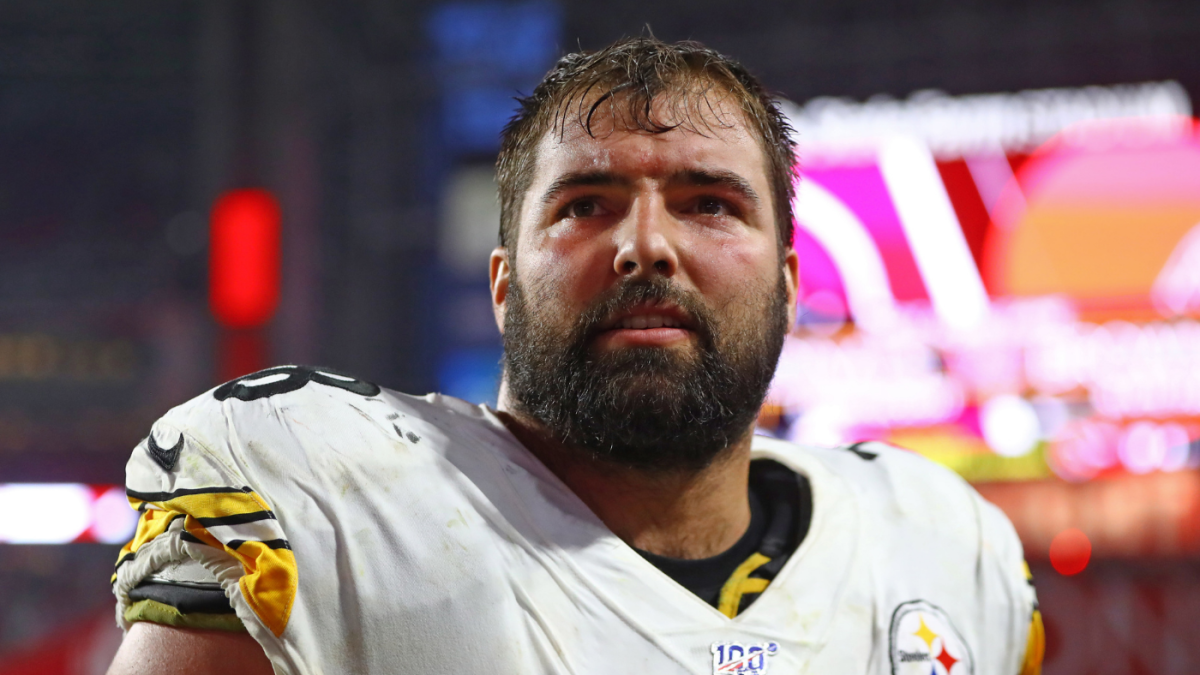 Alejandro Villanueva’s storybook NFL career has come to an end. The two-time Pro Bowl left tackle for the Pittsburgh Steelers and Baltimore Ravens retired Wednesday, ending a seven-season career that by all accounts was a remarkable success.

A former United States Army Ranger, Villanueva joined the Steelers’ practice squad in 2014. After making the 53-man roster in 2015, Villanueva replaced injured starter Kelvin Beachum in Week 6. He remained in the Steelers’ starting lineup through the 2020 season, as his 91 consecutive starts during that span were the most by any Pittsburgh player. He spent one season with the Ravens after signing with Baltimore as a free agent last offseason.

A graduate of the United States Military Academy, Villanueva was commissioned into the U.S. Army in the spring of 2010. He served three tours of duty in Afghanistan and was awarded a Bronze Star Medal for helping rescue wounded soldiers while under enemy fire. Villanueva, who was assigned to the 1st Ranger Battalion in 2013, was signed to the Steelers’ practice squad in 2014 after spending time with the Eagles. He initially tried out as a tight end (his position in college) before moving to the offensive line.

“Had there been another war or another conflict, I probably would have never gotten out of the military,” said Villanueva, who officially left the Army in 2015. “I had to make the transition into the civilian world, which is a very, very difficult transition. It’s finding a new identity. It’s finding who you are. It’s finding your passions and your purpose, which is not easy to do when you’re 24 years old and the only thing you know is the military.

“I thought, if I played one year in the NFL, even if I just fooled some of the coaches who are infatuated with the military, that I’d be able to pay for business school. My goal in Pittsburgh was to play one year and get out and go to business school at one of the top programs and move on with my life. I was able to do both.”

Along with earning his MBA from Carnegie Mellon in 2019, Villanueva earned Pro Bowl nods in 2017 and ’18 while being part of one of the NFL’s top offensive lines. His blocking helped Ben Roethlisberger, Le’Veon Bell and Antonio Brown set numerous franchise records during that span, as the Steelers won three division titles with Villanueva that included an AFC Championship Game appearance in 2016.