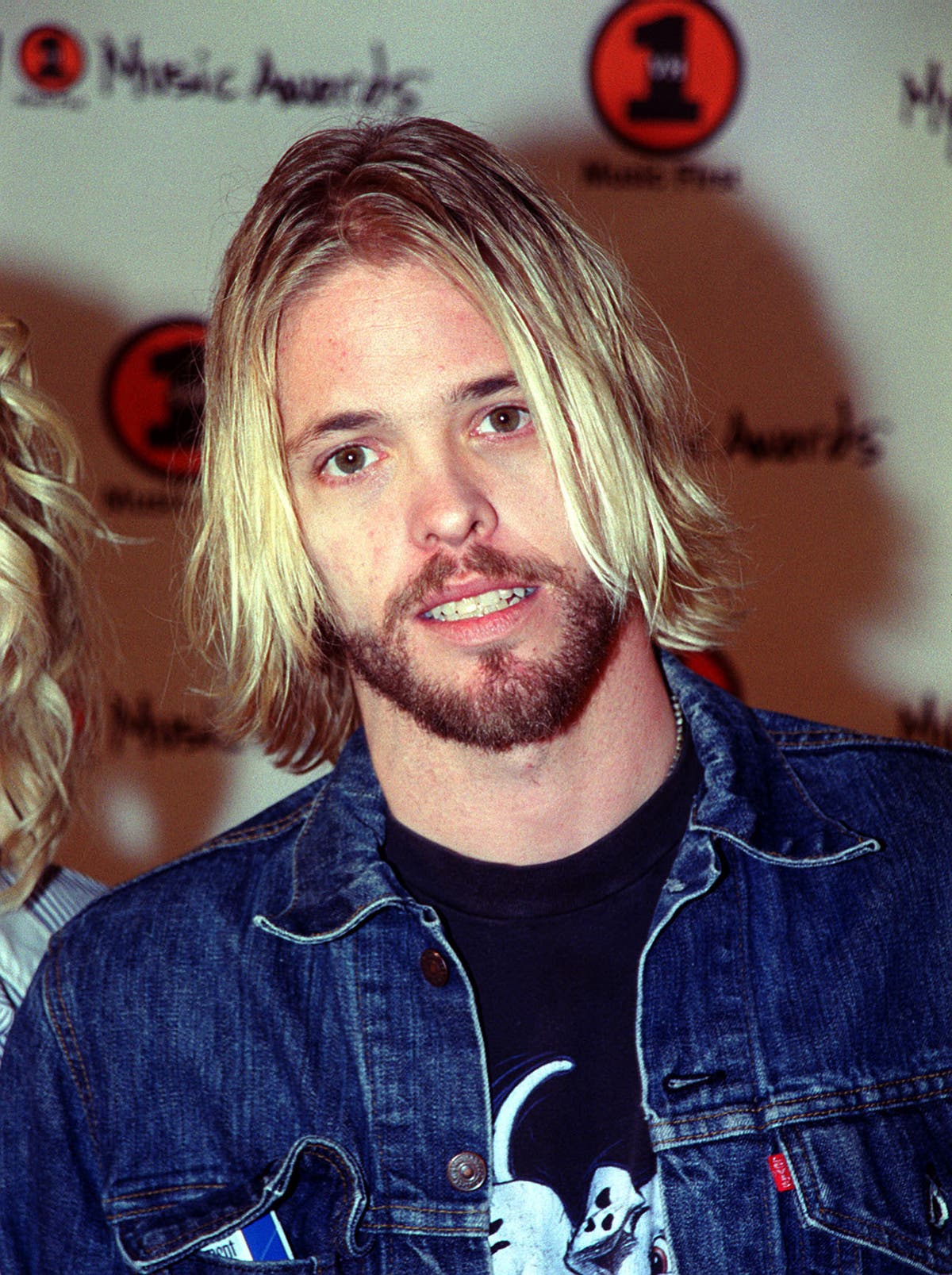 The band said it was “devastated by the untimely loss” and asked for the privacy of his family to be respected.

“The Foo Fighters family is devastated by the tragic and untimely loss of our beloved Taylor Hawkins,” Foo Fighters official account tweeted.

“His musical spirit and infectious laughter will live on with all of us forever.

“Our hearts go out to his wife, children and family, and we ask that their privacy be treated with the utmost respect in this unimaginably difficult time.”

No further details about Hawkins’ death were provided, although local media outlets reported that Hawkins had been suffering from chest pain and an ambulance had been called.

At the time of his death, Foo Fighters were on tour in South America. The band had played in San Isidro, Argentina, last Sunday and were due to perform in Bogota, Colombia, on Friday night – the day his death was announced.

Pictures on social media showed fans gathering in front of the stage at the Estereo Picnic festival, with lit candles being placed on stage.

The band were scheduled to perform at the Grammys on April 3 and were due to begin a new tour of North America in May.

He was inducted into the Rock and Roll Hall of Fame with them in 2021 by Sir Paul McCartney.

Following the release of their most recent album, Medicine At Midnight, the band filmed a spoof-horror film titled Studio 666, in which Hawkins starred alongside his bandmates.

Prior to joining Foo Fighters he had played drums for Alanis Morissette.

Tributes to Hawkins poured in immediately on social media from fellow musicians including Ozzy Osbourne and Billy Idol.

Ozzy Osbourne praised Taylor Hawkins as a “great person and an amazing musician,” and promised to “see him on the other side.”

“@TaylorHawkins was truly a great person and an amazing musician,” Osbourne wrote on Twitter.

“My heart, my love and my condolences go out to his wife, his children, his family, his band and his fans.

Hawkins was born in Fort Worth, Texas, in 1972 and raised in Laguna Beach, California.

He is survived by his wife Alison and their three children.