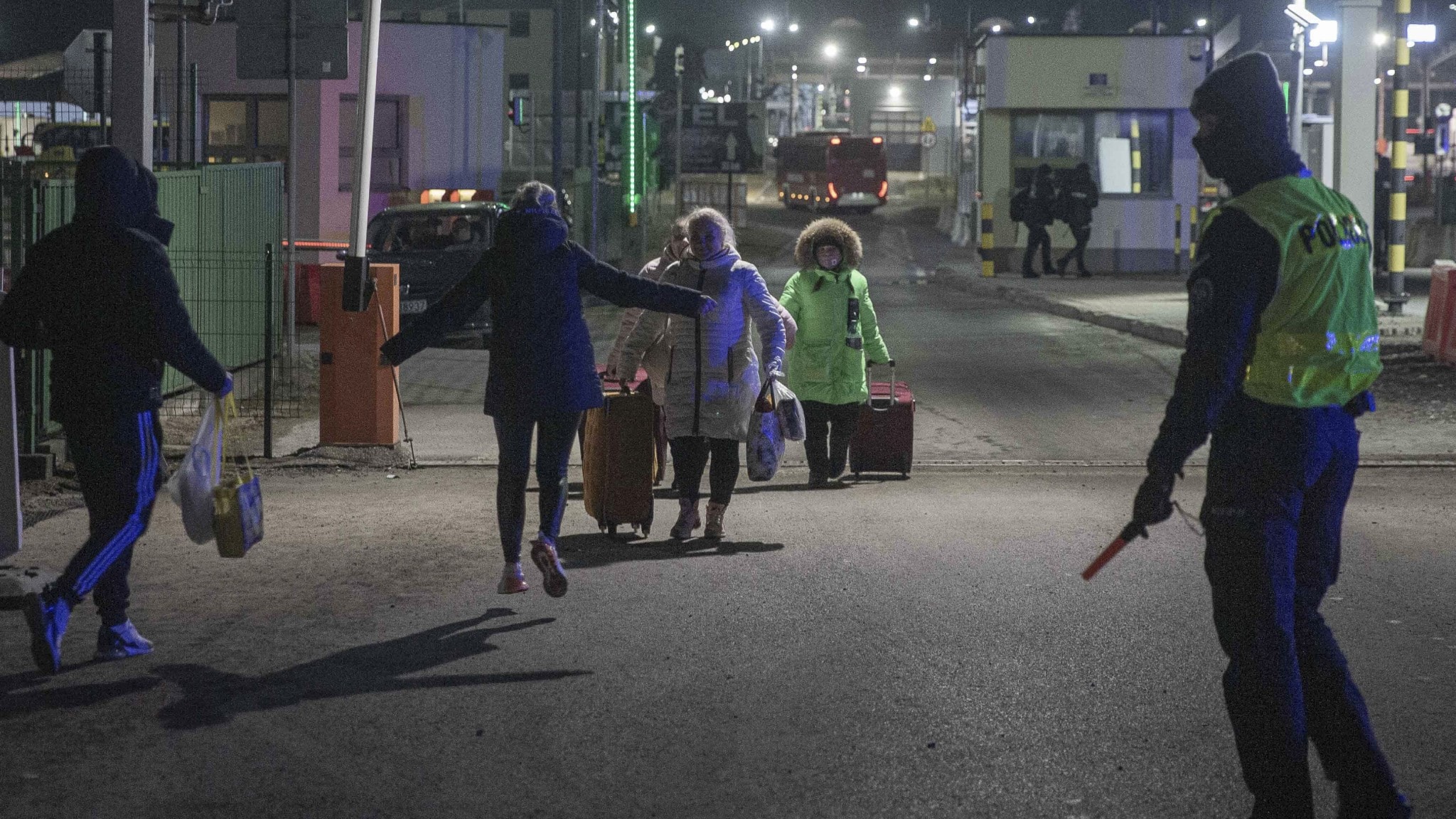 Only 127 Ukrainians have applied for asylum in Sweden so far, according to Mikael Ribbenvik from the Swedish Migration Agency.