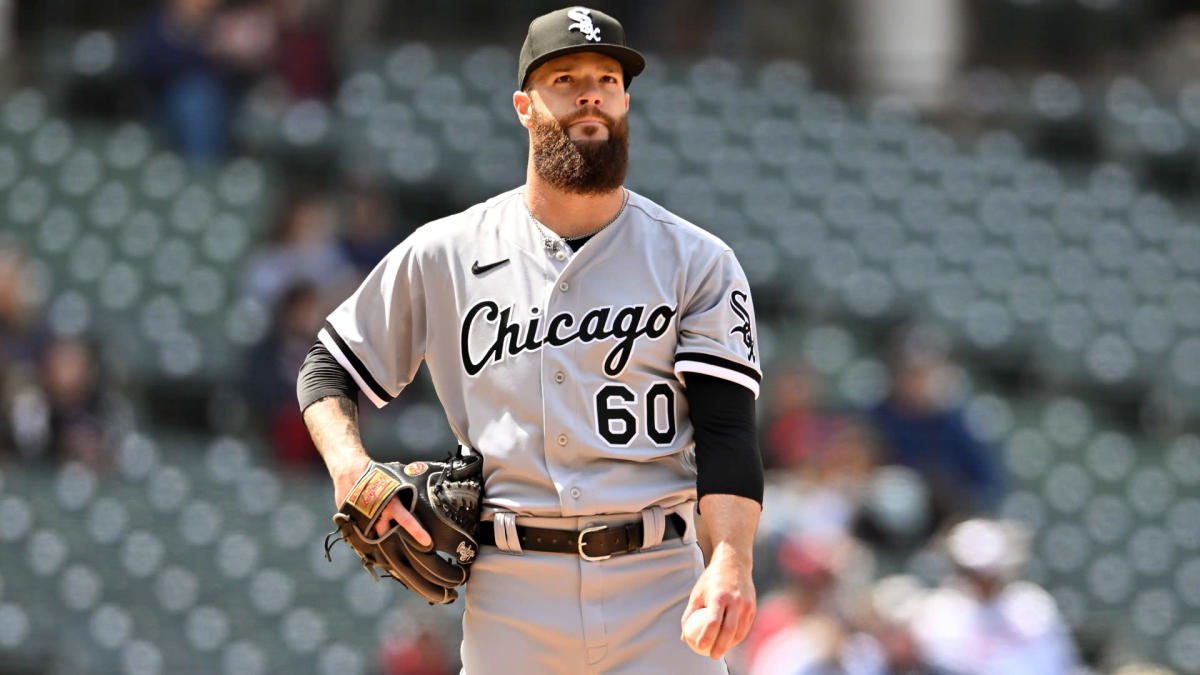 Dallas Keuchel’s ugly start to the 2022 season apparently hasn’t dissuaded other MLB teams from wanting to sign him.

There are multiple clubs showing interest in the free-agent veteran southpaw, according to MLB insider Jon Heyman.

It’s unclear which teams are suitors for the 2015 AL Cy Young winner.

Keuchel was designated for assignment by the White Sox on May 28 following a brutal first month-plus of the season. In eight starts, the 34-year-old posted a 7.88 ERA and 2.16 WHIP. That was on the heels of what wasn’t a strong showing in 2021 either, as he recorded a then-career-worst 5.28 ERA along with a 1.53 WHIP in 32 appearances last season.

Keuchel was in the final season of a three-year, $55.5 million deal with Chicago. Since he cleared waivers, the White Sox are still on the hook for the remaining $12.96 million Keuchel is due this season and a $1.5 million buyout of his 2023 option.

Another team can sign him for a prorated share of the $700K minimum, and that salary would subtract from what the Sox owe.