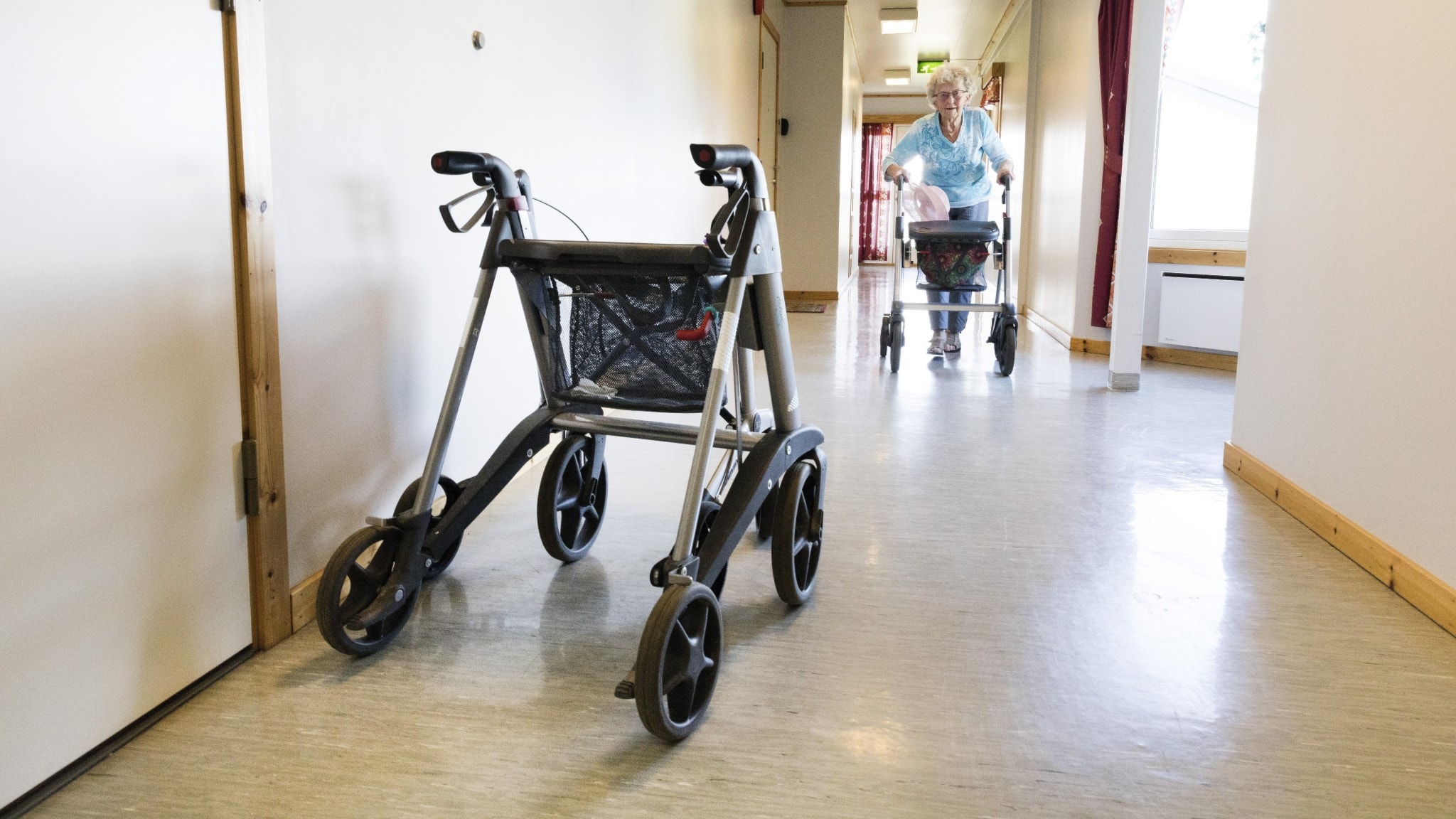 Elderly care is one of the key responsibilities of municipal councils.