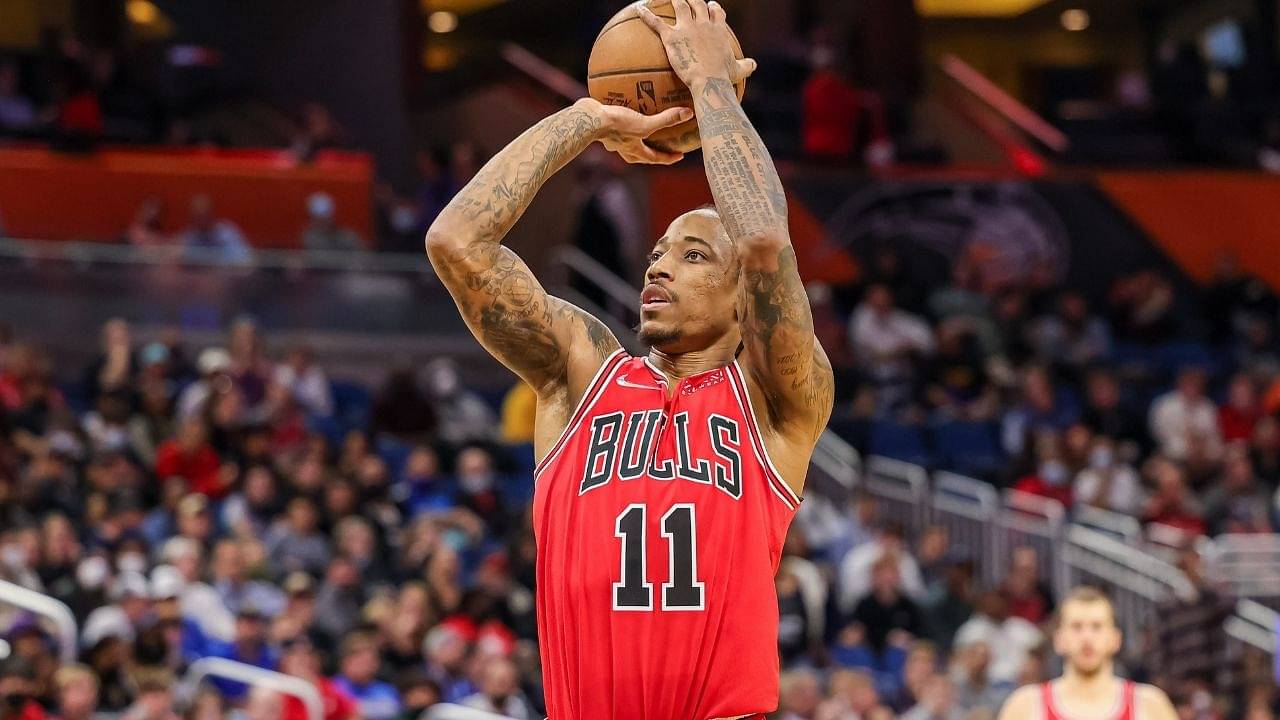 DeMar DeRozan has knocked down a total of 259 mid-range shots so far this season. Devin Booker follows Deebo on the list with only 156.

DeMar DeRozan has had a career resurgence with the Chicago Bulls. Yes, Deebo was an All-NBA superstar during his stint with the Raptors as well as the Spurs, however, he is having the best campaign of his life this season.

In a league full of accurate long-distance shooters, DeMar is one of the last of a dying breed who heavily relies on the mid-range jumper. Without a doubt, the 6-foot-6 guard has managed to master the art of knocking down these jumpers.

Considered a dead zone for several years now, the 5-time All-Star could be a huge factor in the revival of the mid-range. This season, DeRozan has knocked down a league-high 259 mid-range shots, over 100 than the 2nd-highest in the league, and is well on pace to knock down the most mid-range shots by a non-big in a season since Kobe Bryant in 2006-06.

Most midrange makes this season:

He is on pace to make the most midrange shots by a non-big in a season since Kobe Bryant in 2005-06. pic.twitter.com/CHIWH4hZgJ

As soon as this factoid went viral on social media, NBA Twitter blew up with reactions.

What a season my god pic.twitter.com/ZGuqH4u5el

Also Read: When announcers couldn’t stop screaming as Bulls legend made an absolutely insane highlight in 1991

This season, DeRozan has been averaging a staggering 28.1 points, 5.2 rebounds, and 5.1 assists while shooting nearly 52% from the field. Leading his Bulls to the 2nd best record in the East, Deebo is a legit contender to win the Maurice Podoloff Trophy this season.