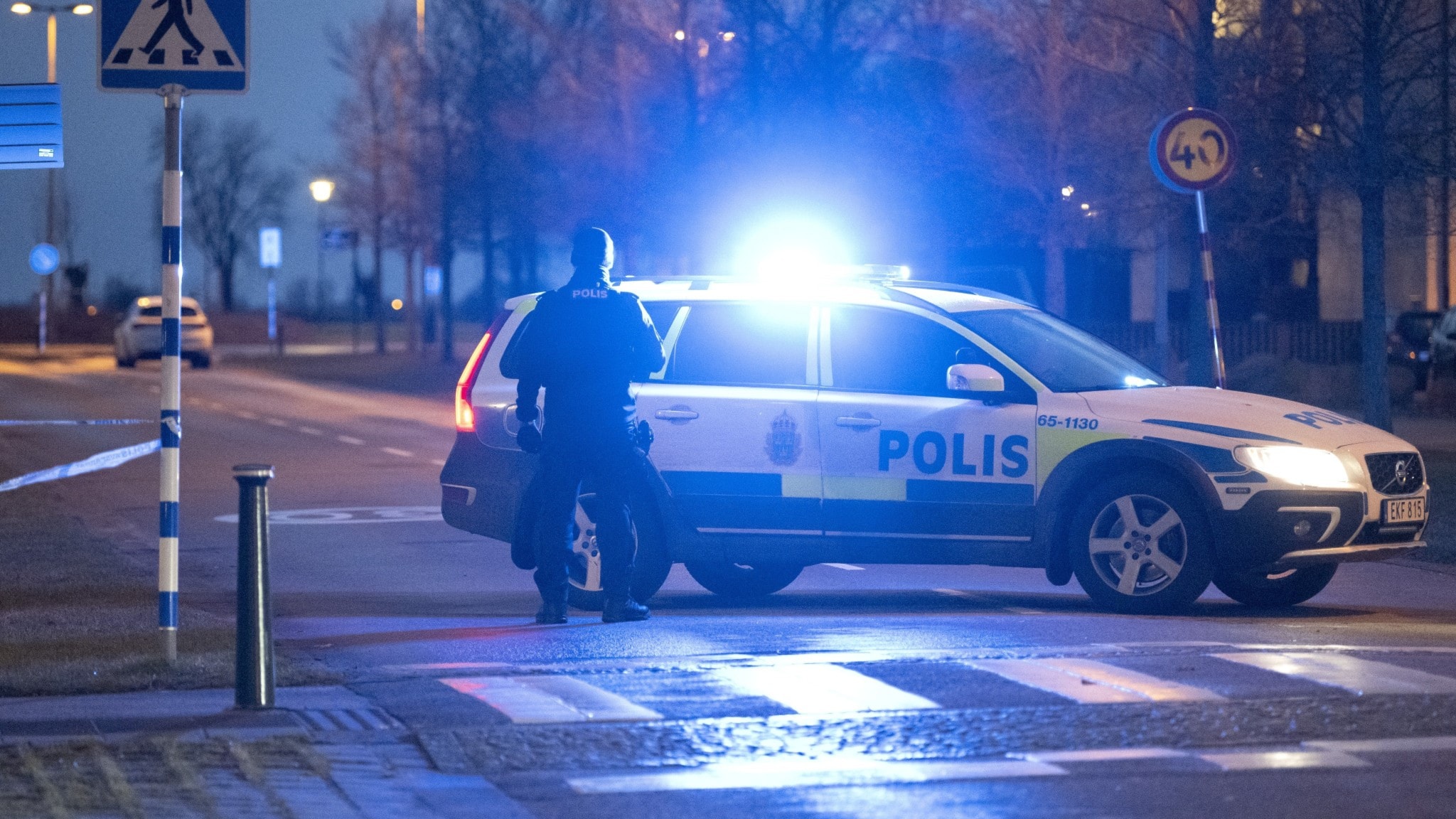 Lyssna: Deadly violence at lower levels now than during the 1990s