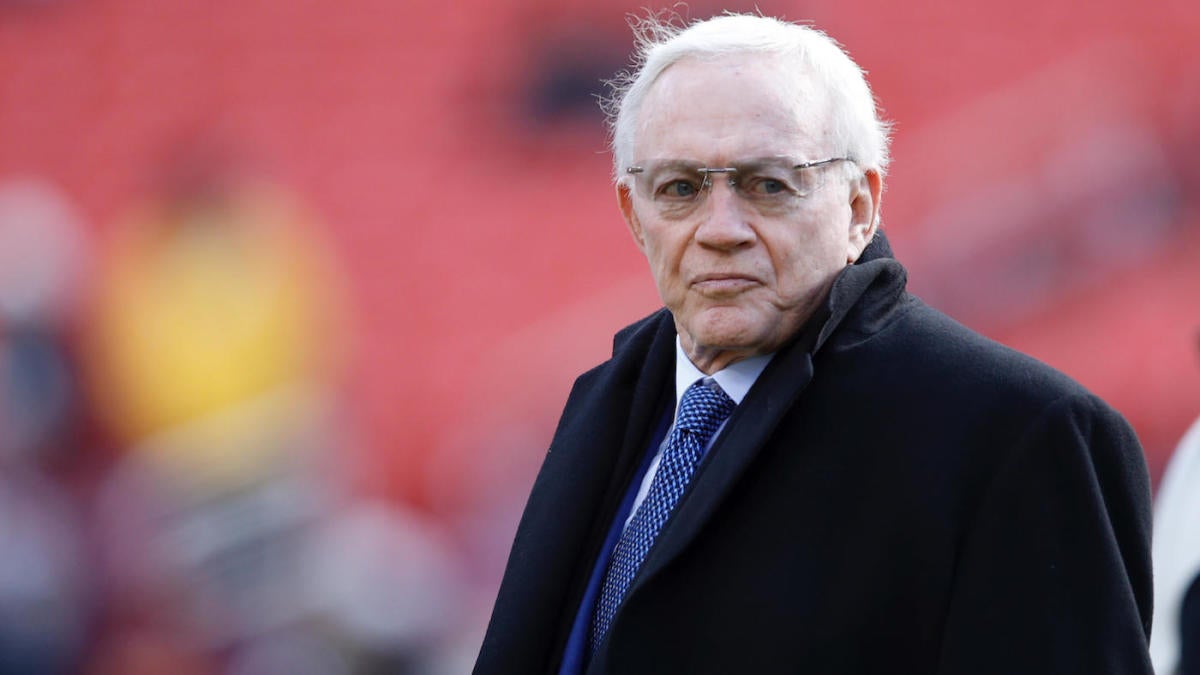 Alexandra Davis, a 25-year-old Congressional aide who grew up in North Texas, has sued Cowboys owner Jerry Jones while alleging that he is her biological father. Davis’ attorneys filed the lawsuit last Thursday in Dallas County court. The lawsuit was temporarily sealed Wednesday, and a hearing is scheduled for March 31, according to The Dallas Morning News.

According to court documents, Jones and Davis’ mother, Cynthia Davis, reached a settlement to financially support the mother and child as long as they did not publicly identify Jones as the father. Davis, who was a year old at the time of the settlement, is asking the court to determine that she is not legally bound by the agreement between Jones and her mother if she were to attempt to legally establish that he is her father. Davis does not want to be sued or lose her financial trusts. Additionally, Davis is pursuing declaration from the court that such settlement agreements should be “unenforceable” in Texas.

Jones and Davis’ mother began a relationship during the mid-1990s, according to curt documents. Alexandra Davis was born on December 16, 1996, and her mother and then-husband (who was estranged at the time) filed for divorce shortly thereafter. Genetic testing determined that he was not Davis’ biological father. Jones, however, was informed by Cynthia Davis that he was the father of her new child; Jones responded by saying that he was unable to have children, according to court documents.

The lawsuit states that Jones and his lawyers negotiated a settlement that would “exchange money for silence.” A breach of the deal would result in financial support being cut off and Jones or Donald Jack, Jones’ lawyer, would sue.

A settlement agreement was dated to have taken place on August 14, 1998. A lump sum payment of $375,000 would be paid to Cynthia Davis in exchange for confidentiality. Two trusts were also set up and funded by Jones for Alexandra Davis, according to court documents. Alexandra Davis was slated to receive “certain monthly, annual and special funding” from the trusts until she turned 21, along with additional yearly lump sums when she turned 24, 26 and 28. The lawsuit stated that Jones barred Alexandra Davis from ever seeking to legally establish paternity.

In February, the Cowboys paid $2.4 million to settle voyeurism allegations from cheerleaders against longtime team executive Rich Dalrymple. Dalrymple was reportedly issued a formal written warning following an internal investigation into the matter(s), but remained in his role until his retirement earlier this year.

The 79-year-old Jones purchased the Cowboys for $140 million in 1989. Under his watch, the Cowboys won three Super Bowls from 1992-95. Dallas has not made it back to the Super Bowl since January of of 1996, however, and have not advanced beyond the divisional round of the playoffs since the 1995 season. Jones was inducted into the Pro Football Hall of Fame as a contributor in 2017.