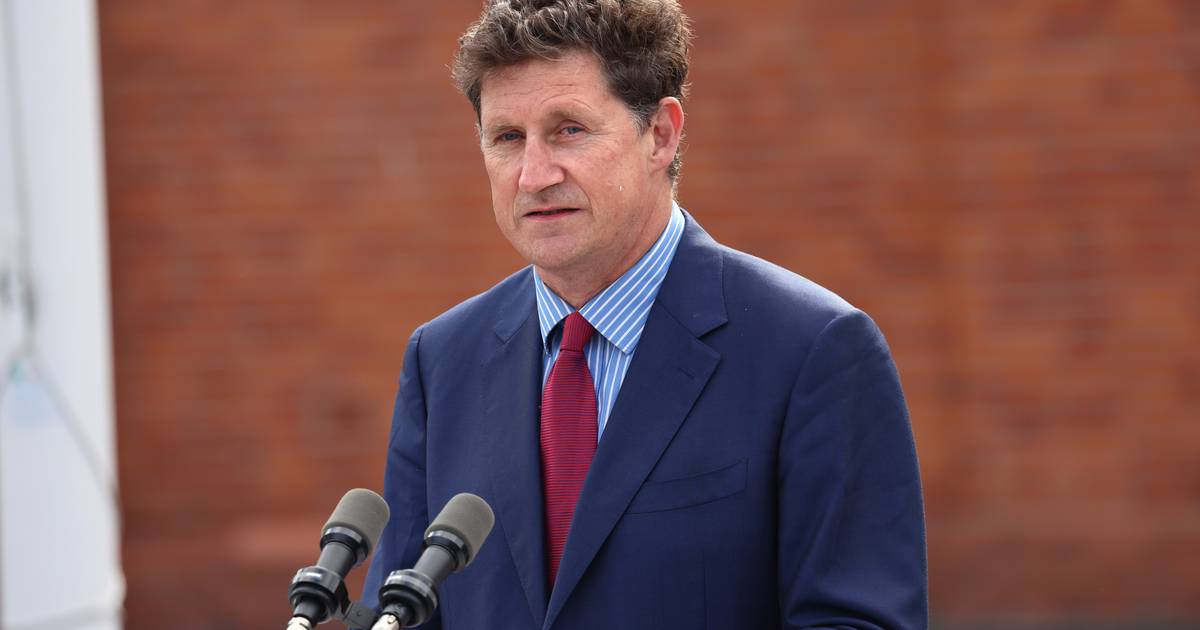 Coalition leaders will meet on Tuesday to finalise a strategy for a significant reduction in energy consumption in Ireland amid concerns the continuing war in Ukraine could lead to energy shortages and even rationing during the winter.

Minister for Energy Eamon Ryan will bring a memo to Wednesday’s Cabinet meeting setting out a series of actions and options to curb energy demand in the State. The initiative will initially focus on the public sector, setting out specific measures to reduce energy consumption. The Government is also planning an information campaign to encourage households to use less electricity.

Such “demand reduction” strategies are already in operation in France and Germany – last week French prime minister Elisabeth Borne said there would be “brutal outages” in France this winter unless government, companies and consumers took steps to curb consumption. Measures have included less heating, a ban on illuminated advertising signs, less use of public lighting, and make public offices go “dark” in the evening.

[ Cliff Taylor: We are on a knife-edge heading into the autumn ]

[ Some older people turning off fridges and cutting back on meat as cost-of-living crisis hits, Alone says ]

Taoiseach Micheál Martin has said that part of the strategy could be a windfall tax on any energy companies that have made significant profit on the back of spiralling energy prices. However, officials say that introducing such a tax is technically difficult and no final decision will be taken on its feasibility until closer to the budget.

The leaders meeting will also scope out a multibillion-euro once-off scheme to help households struggling with sky-high bills. It will be partly financed by a larger-than-projected exchequer surplus of €6.3 billion recorded at the end of August, with corporation taxes running €4.8 billion in advance of profile.

Mr Martin, Tánaiste Leo Varadkar, Mr Ryan, Minister for Finance Paschal Donohoe and Minister for Public Expenditure Michael McGrath will discuss what portion of that extra revenue can be used for exceptional measures.

One senior Government source said the strong tax returns would bring flexibility. “The very strong receipts do provide headroom. Nonetheless, we have to decide what is an appropriate amount to give that can make a real difference,” said the source.

It is unlikely that Government would introduce any permanent changes to welfare provisions – such as extensions to the Fuel Allowance Scheme – because it would mean recurring annual costs, sources say. While the Opposition has a criticised what it said was the “inequitable” nature of the universal electricity credit of €200 earlier this year, there is support within the Coalition for it to be used again because it is considered the most efficient means of transferring resources to households.

On Sunday, Opposition leaders called for the introduction of price caps on energy and fuel, for a windfall tax, for an extension to the fuel poverty scheme, as well as for a substantial increase to welfare rates in the budget. Social Democrats leader Róisín Shortall told Newstalk she favoured a double payment of welfare in October, in addition to the Christmas bonus.

Labour leader Ivana Bacik called for extension of the fuel allowance to low- and middle-income families and also called for a cap on energy prices.