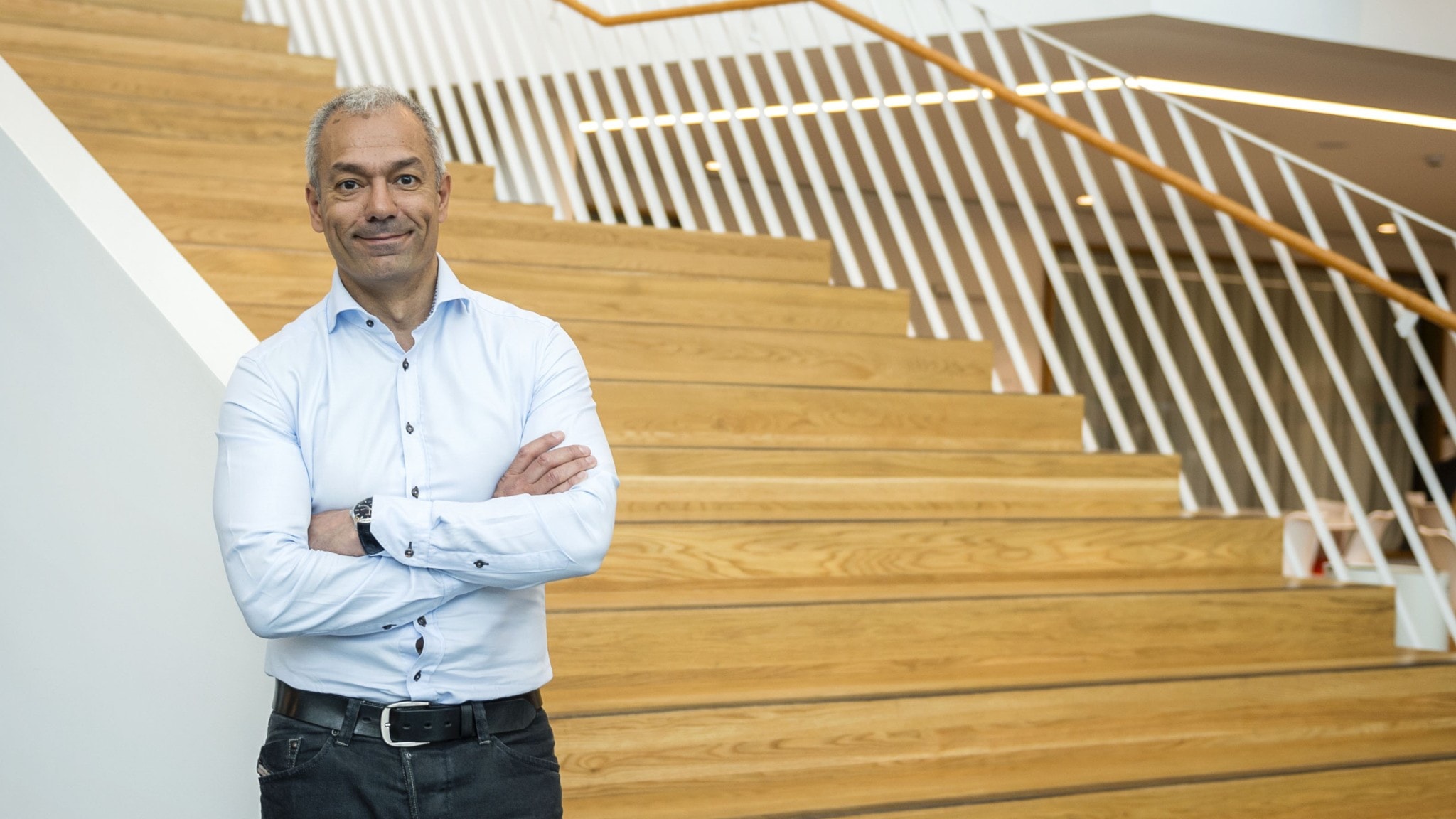 Swedbank’s Arturo Arques says that inflation has gone up a lot in a short period of time.