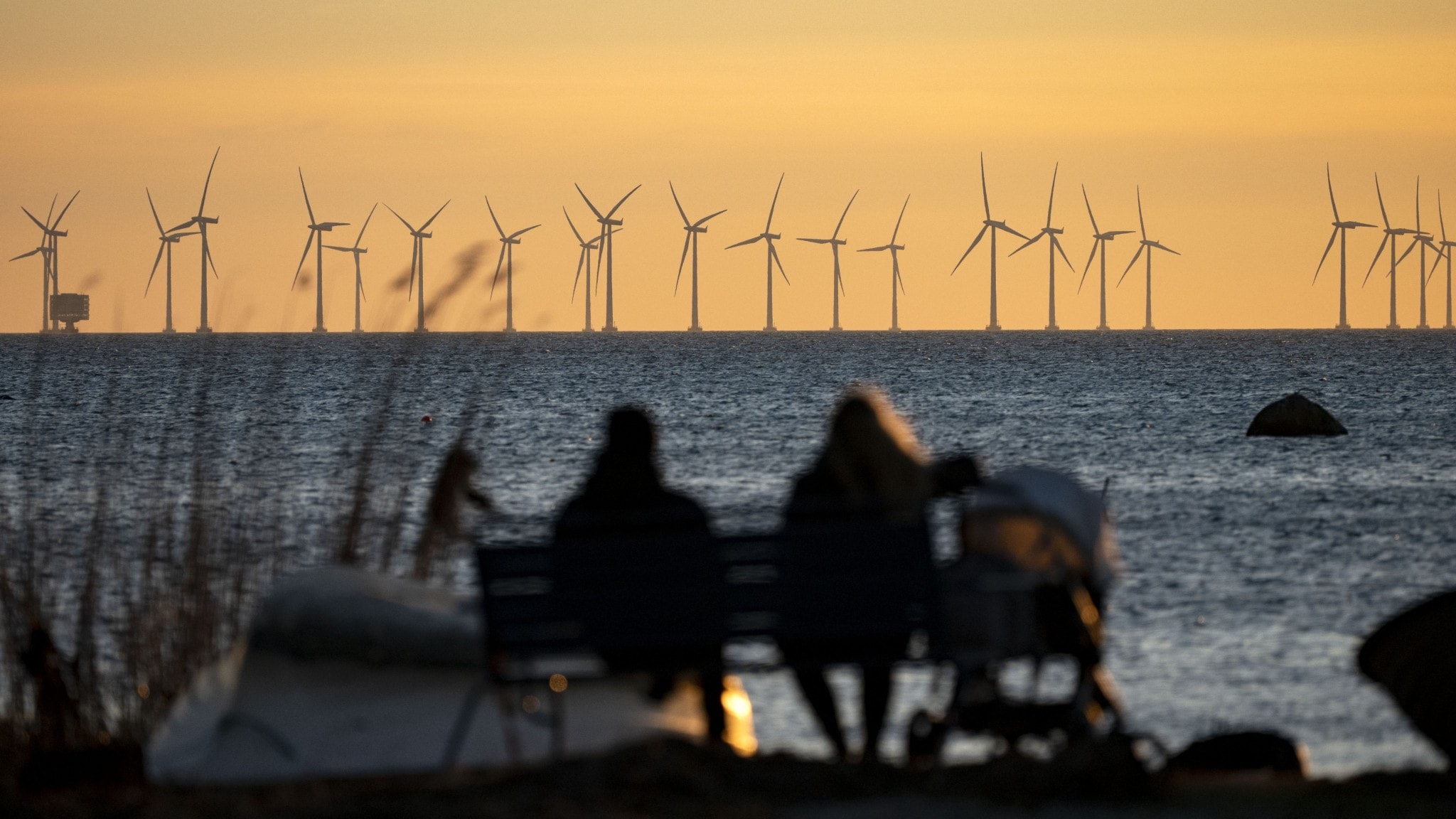 Lyssna: Can we mitigate climate change? “Yes, but we need the will”