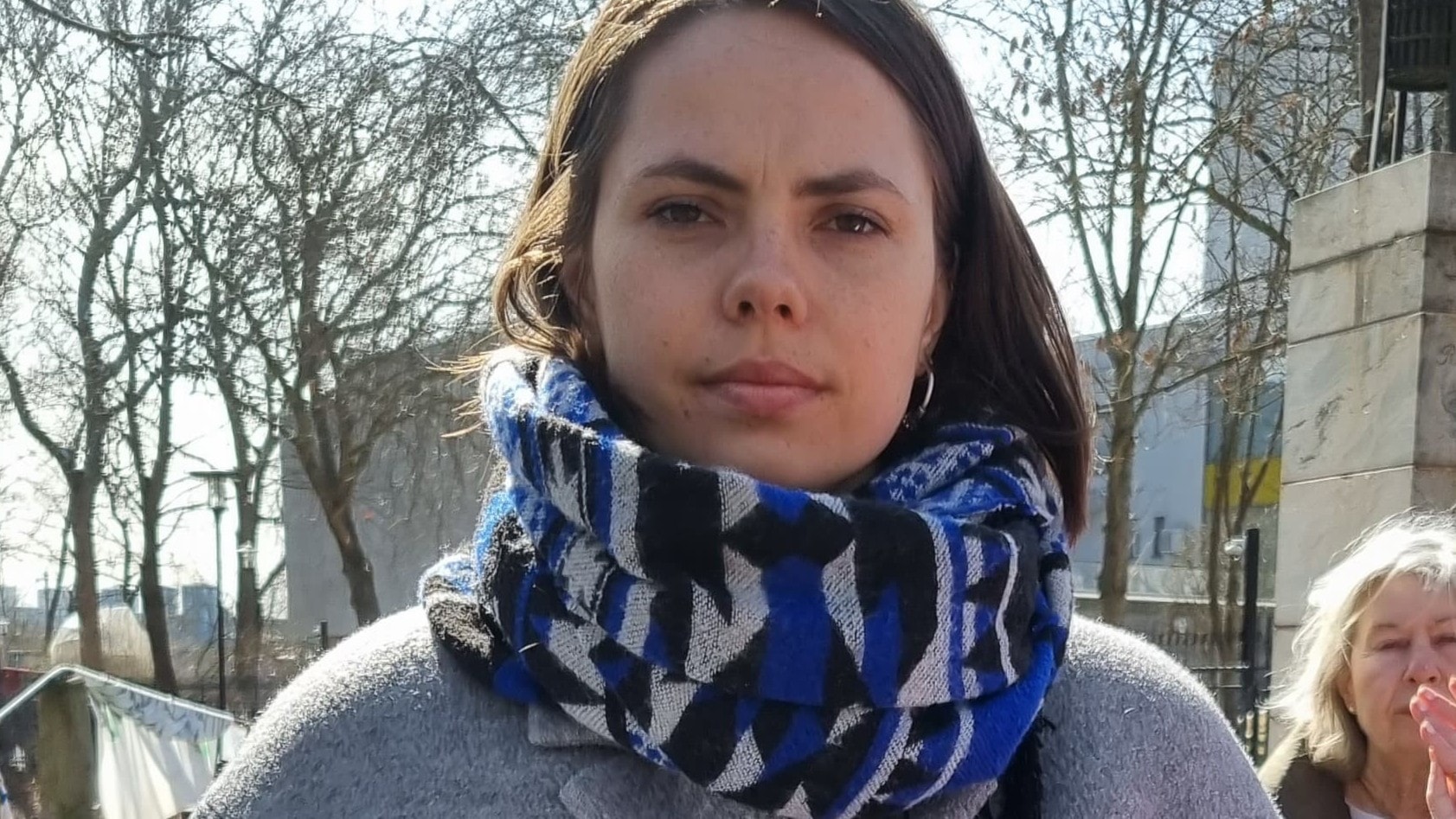 Daria Rudneva is the spokesperson of the Russian Anti-war committee in Sweden. She says it wasn’t easy at first to take such a public stance against the war.