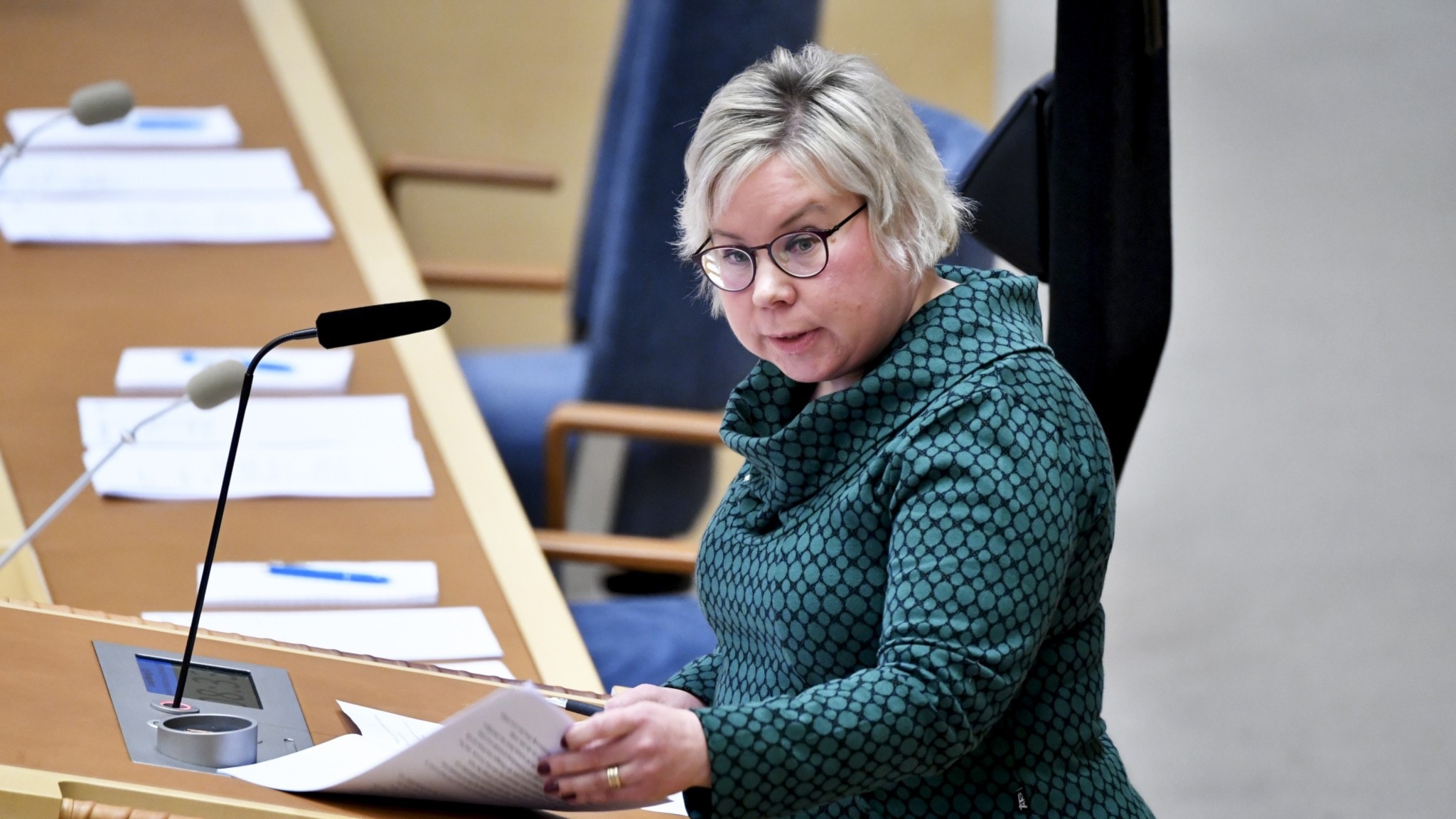 Linda Modig of the Centre Party, which is in favour of protecting the right to abortion in the Swedish constitution..

Lyssna: All parties ready to look into whether to protect abortion rights in constituti