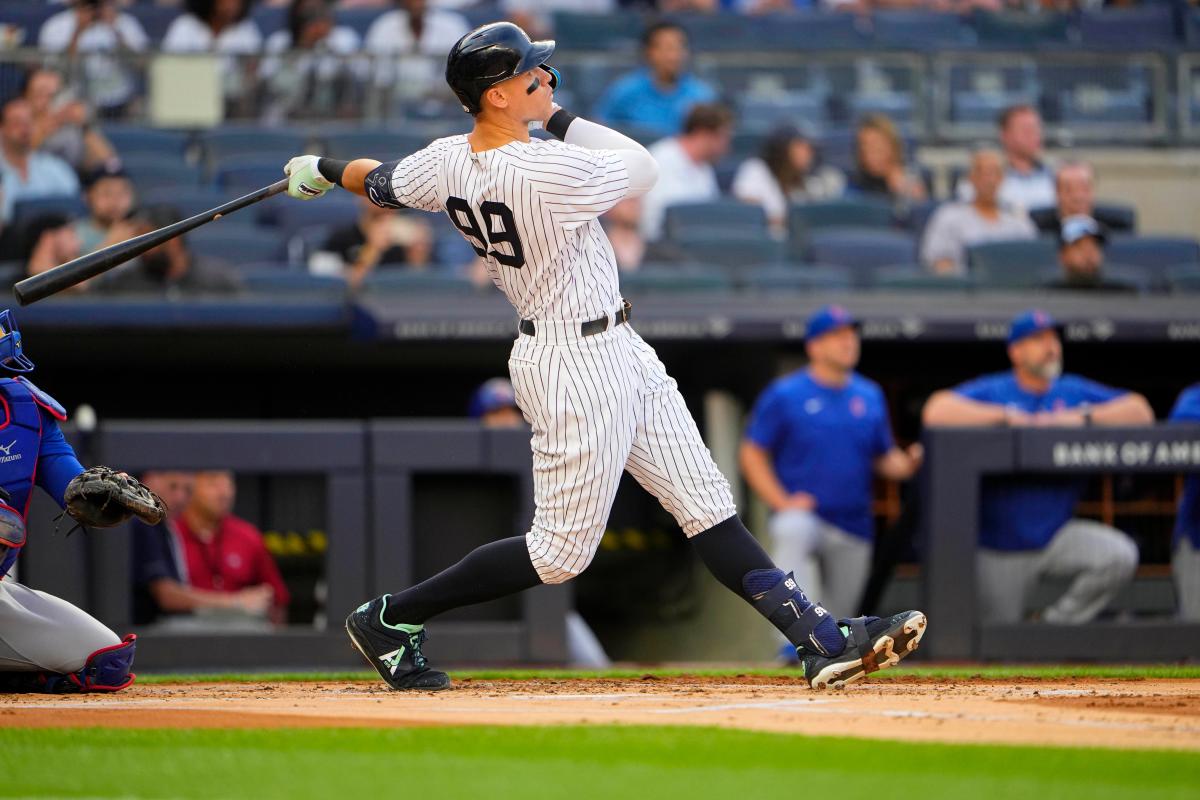 Aaron Judge, baseball’s home run leader in 2022, and Mookie Betts are the top vote-getters in their respective leagues for the All-Star Game, Major League Baseball announced on Tuesday.

MLB released the first batch of fan voting for the Midsummer Classic on July 19 at Dodger Stadium.

Judge, the New York Yankees outfielder, leads all players with 1,512,368 votes. The three-time All-Star is considered the frontrunner for American League MVP this season, leading the league with 25 home runs. If Judge finishes as the leading vote-getter, he would be the first Yankee to do so since Alex Rodriguez in 2008.

SPORTS NEWSLETTER: Sign up now for daily updates sent to your inbox

On Judge’s heel is Los Angeles Dodgers outfielder Mookie Betts for the second most votes across the Majors and most in the National League with 1,446,050 votes. The 29-year-old is vying for his first starting assignment in the NL since being a starter as a member of the Boston Red Sox in 2016 and during his AL MVP-winning 2018 season. However, he just landed on the injured list with a cracked right rib.

Los Angeles Angels outfielder Mike Trout, second in home runs (21), is third in the Majors in fan votes with 1,295,854. If the nine-time All-Star receives a starting assignment this season, he would become the eighth player in AL history to earn nine fan elections with a single team.

Guerrero Jr, first baseman for the Toronto Blue Jays and son of a Hall of Famer, led all players in fan voting last season and is ahead of the pack at his position.

Toronto has an AL-best fives players eligible to advance to Phase 2 of voting, including four players currently in a position to earn starting spots – the most starters in a single season in team history.

The Phase 1 voting period for the MLB All-Star ballot will be open until Thursday, June 30 at 2 p.m ET. At 5 p.m. ET, the top two vote-getters at each position in the AL and NL will be revealed on MLB Network. Fans are able to submit five ballots per 24-hour period on MLB platforms.