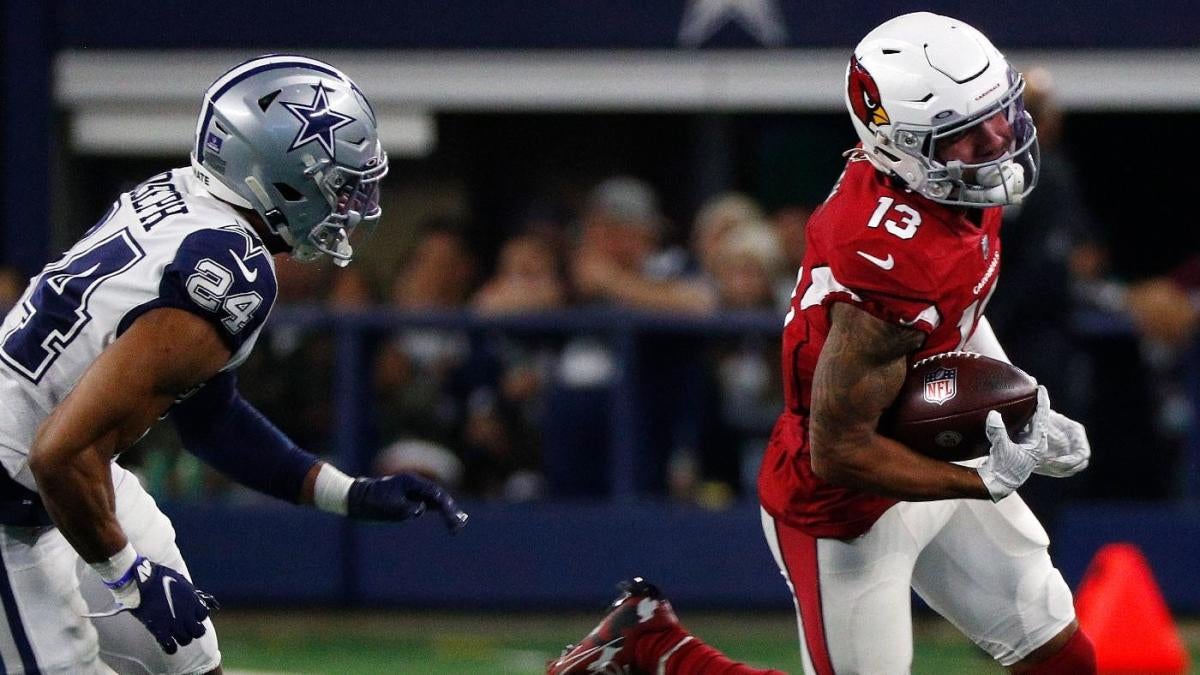 The Tennessee Titans have won the AFC South two straight seasons, but the three other clubs in the division are on the come up. The Indianapolis Colts have a new quarterback, the Houston Texans finally dealt Deshaun Watson away and the Jacksonville Jaguars have a Super-Bowl winning head coach and went on a spending spree in free agency.

While the AFC South hasn’t exactly been the AFC West free-agency arms race, all four teams have made additions that should improve each franchise in 2022. With most of the big moves (knock on wood) in free agency now behind us, let’s grade how each of the four teams in the AFC South have fared up to this point.

I’m not sure if we should include the Texans moving Watson as part of this grade, but it was a positive development that gave them plenty of draft capital as well. The Texans didn’t make any splashy signings in free agency, but there’s nothing wrong with that. I like that they didn’t overextend themselves in free agency. This franchise understands that they are rebuilding, and they are going to do it their way. All three of Houston’s leading tacklers in 2021 were up for new deals, and the Texans re-signed all three: Grugier-Hill, King and Kirksey.

The Colts did a great job shipping off Wentz to the Commanders. They clearly won that transaction and don’t have to help pay Wentz’s contract next year. I believe it was the right move, so credit to the front office. As for their replacement in Falcons legend Matt Ryan, the reviews seem to be mixed. Some believe he makes the Colts a legitimate contender while others disagree.

Ryan provides more consistency at the quarterback position. He also receives upgrades in protection and weapons — especially at running back. Still, with how loaded the AFC is now, I don’t see the Ryan addition as something that should send Colts fans running to their computers to look up Super Bowl ticket prices. I don’t think they should be favored to win the division at this point, but we have the rest of free agency and the draft to work through before we have that discussion.

As for the trade with the Raiders, adding Ngakoue certainly fills an area of need. Now, Indy needs to find a left tackle and another receiver with potential. Also, could they take a flier on Julio Jones?

When grading teams in free agency, you look at the players they added, and the contracts they signed. Sometimes those contracts can overshadow what a player will actually bring to the franchise. Take Kirk for example. He was undoubtedly seen as an intriguing option at receiver by multiple teams. But now, virtually no one thinks he will be able to live up to his four-year deal worth up to $84 million. Kirk is a solid addition out wide if we ignore the contract, but yes, he’s probably overpaid. The same could be said about Zay Jones, who inked a three-year deal worth up to $30 million.

Apart from a couple overpaid players, the Jaguars landed the top offensive guard in free agency in Scherff, the NFL‘s reigning tackling king in Oluokun, a versatile tight end in Engram and a No. 2 cornerback in Williams. Doug Pederson was a solid addition as well if I might add. There’s no doubt the Jaguars got better this offseason, but how many of these contracts will they come to regret? Still, I appreciate the aggressiveness.

While the Jaguars added more talent to their roster in free agency, Tennessee made some smart plays. Re-signing Landry after a career year was something that was always seen as a challenge. But, after his 12-sack season, the Titans prioritized him and got a deal done. Tennessee also got a steal in Woods, who was on the outside looking in once the Rams signed Allen Robinson. While he’s 29 going on 30 and coming off of a torn ACL, Woods is worth more than the sixth-round pick Tennessee gave up. There’s reason to be more excited about this addition than last year’s Julio addition.

Tennessee also needed an upgrade at tight end, and Hooper provides that. He wasn’t the most popular pass-catcher in Cleveland, but maybe the Titans can find a way to get him back to the 2019 days, when he had 787 receiving yards, six touchdowns and was a Pro Bowler. He’s only 27. Now, the Titans need to add a legitimate starting cornerback and offensive guard.