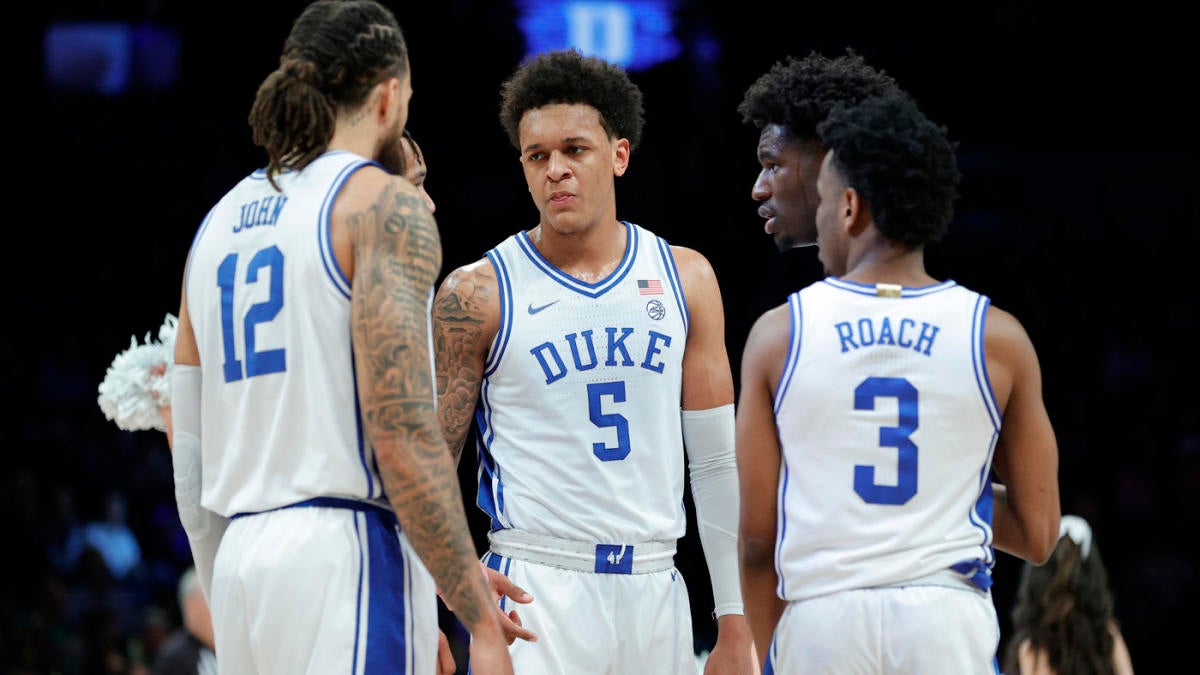 What an epic struggle Thursday was between the NCAA Tournament and the NFL. Both sides took turns trying to seize The Moment. After a slow start to the tournament in the early Thursday games, the NFL threw a haymaker with the Packers trading Davante Adams to the Raiders. The tournament responded with one of the most dramatic nights in recent memory, with upsets and overtimes galore.

The NFL countered again today. Yesterday reports surfaced that Deshaun Watson was deciding between Atlanta and New Orleans as Cleveland and Carolina had been removed from consideration. Well, Deshaun changed his mind. He’s going to be a Cleveland Brown. Watson had a change of heart about Cleveland, and it could be related to a reported five-year $230 million contract with $150 million guaranteed at signing that convinced him. Who knows? So, yeah, it looks like the Browns are going to accommodate Baker Mayfield’s trade request now.

We can only wonder what the NCAA Tournament will do tonight to answer.

Let’s try and earn our own $230 million contract with these picks.

All times Eastern, and all odds via Caesars Sportsbook

While I don’t expect it to be as entertaining as last night’s Murray State and San Francisco overtime affair, this game could be just as competitive. Michigan State and Davidson come from different worlds as far as conferences, they’re nearly equal in strength this season. Davidson won the Atlantic 10 regular-season title but lost to Richmond in the conference championship. After seeing Richmond take down Iowa on Thursday, that loss becomes more understandable, and it’s possible Davidson will give the A-10 the sweep over the B1G.

It’s a coin-flip game, as is reflected in the spread, but I have no interest in betting it. Taking the under is the smartest play available tonight. Both teams are better on the offensive end, but while Davidson has one of the most efficient offenses in the country, it hasn’t faced many teams of Michigan State’s caliber this season, and the Big Ten is a much stronger league defensively than the Atlantic 10, so it’s not crazy to think Davidson’s offense will suffer a bit.

Nor does it hurt that Davidson prefers to move at a slow place on offense, and the one thing Michigan State does well defensively is slow opponents down. Throw in the fact that this will likely be close throughout and we’ll likely see both teams get conservative down the stretch, which will limit the overall possessions even further. Fewer possessions means fewer points. It’s science!

Here’s what SportsLine is saying about the game: The Projection Model has slight leans on both the spread and total tonight, but it doesn’t love anything.

The Pick: Under 145 (-110) — We got an incredible No. 15 over No. 2 upset Thursday night when St. Peters took down Kentucky. Can we get another one here? Probably not, but I suppose anything is possible. Cal State Fullerton will undoubtedly look to slow things down and limit possessions to counter the fact Duke is superior to it in nearly every way, but the problem the Titans face is that they just aren’t that good.

Seriously, they rank 147th in KenPom’s offensive efficiency and 167th on defense. If they don’t get to the free-throw line, they have difficulty scoring. Too bad they’re facing a Duke team with the second-best defensive free throw rate in the nation. That puts a serious cap on what the Titans will do offensively unless somebody gets hot (it’s March, it could happen), so I expect Duke to take control of this game in the second half and then take the air out of the basketball.

I like Duke against the spread too, but the under is the better value of the two.

Key Trend: The under is 4-0 in Fullerton’s last four as an underdog

The Pick: Seton Hall -1.5 (-110) — I swear I’m not taking Seton Hall just to make Seton Hall’s No. 1 fan and this newsletter’s editor, Nick Parco, happy. I’m taking the Pirates because while these two teams are similar in strength, this isn’t the best matchup for TCU. Both are excellent defensively and adequate offensively, but in a close game like this should be, it could come down to the free-throw line.

Well, Seton Hall shoots 75.6% from the charity stripe (50th nationally) and TCU shoots 66.8% (325th). TCU also turns the ball over on 21.6% of its possessions, ranking 336th nationally. I don’t make a habit of betting on teams that can’t hit their free throws and turn the ball over a lot in close games. And when that same team has lost three of four, it makes the play feel even more obvious.

Key Trend: Seton Hall is 4-1 ATS in its last five games against teams with a winning record

Aston Villa vs. Arsenal, Saturday, 8:30 a.m. | TV: USA
The Pick: Arsenal (+140) — Aston Villa sits in ninth place in the Premier League, atop the midfield, but 10 points behind eighth-place Wolverhampton. Meanwhile, the gap between Villa in ninth and Brentford in 15th is only six points. That same division is evident in Aston Villa’s results in the Premier League this season. Villa has managed only four points in 11 matches (0.36 per match) against the top eight, but 32 points in 17 matches (1.88 per) against everyone else.

To drive the point home further, all four of the points Villa has earned against the top eight came in two matches against Manchester United. It has lost the other nine matches, including a 3-1 loss to this Arsenal team that is playing very well lately and has climbed into the Champions League places. Arsenal lost 2-0 to Liverpool earlier this week, but Arsenal played well. They weren’t outclassed; they were just beaten by one of the best teams in the world. It happens! Arsenal dominated the first match against Aston Villa earlier this season, and while Villa has improved since, it will be without Lucas Digne for this match. Digne suffered a hamstring injury early in Villa’s loss to West Ham last week, and the team’s attack suffered greatly without the width he provides. This week, I don’t see Villa doing enough to overcome that against a better team.

Key Trend: Aston Villa has not beaten anybody in the top eight except Manchester United

Tottenham Hotspur vs. West Ham United, Sunday, 12:30 p.m. | TV: USA
The Pick: Tottenham (-140) — This is the time of the season when West Ham could start running into trouble. Thanks to its Europa League obligations, this will be the fourth match West Ham has played in 10 days. Unlike the top clubs used to European competition every season, West Ham doesn’t have the kind of depth that bodes well for playing so many minutes in a short amount of time. We saw Michail Antonio leave last week’s win over Aston Villa with a balky hamstring, and then he played 120 minutes against Sevilla Thursday night. I don’t know what condition he’ll be in for this match, and if he’s less than 100%, that’s a big blow for West Ham.

As for Tottenham, it’s dangerous to bet on them given how inconsistent their results have been, but the keyword there is results. While things haven’t gone their way consistently, they’ve played well for most of the last month, and only one of their last seven matches have come at home. That was a 5-0 win over Everton. I don’t think they’ll beat West Ham 5-0, but they will win far more often than not.

Key Trend: This will be West Ham’s fourth match in 10 days.

Roma vs. Lazio, Sunday, 1 p.m. | TV: CBS Sports Network
The Pick: Roma (+160) — While it’s not as drastic, Lazio is like the Aston Villa of Serie A. It’s much better than the teams below it in the standings and beats up on them but struggles when facing the best of the league. Lazio has managed eight points in nine matches (0.89 per) against the top seven teams in Serie A compared to 41 points in its other 20 matches (2.05 per). To illustrate it further, Lazio is a club that tends to go how Ciro Immobile goes. Immobile leads the league with 21 goals scored, but only three of those 21 goals have come in eight matches against the top 7. The other 18 have come in 16 matches against the rest of the league.

And this is why Roma is such a terrific value. When it comes to rivalries like this, anything is possible, but Roma is playing well. It’s lost only one of its last 12 matches and has held its last eight Serie A opponents under 1 expected goal per match.

Key Trend: Roma has lost only one of its last 12 matches.

🔒 SportsLine Pick of the Day: Calvin Wetzel and Aaron Barzilai, who are 559-408 on their women’s college basketball picks, have revealed a three-leg parlay for Saturday’s Women’s NCAA Tournament first round that would pay nearly 6-1.

Anybody up for a three-leg NBA parlay paying +155?